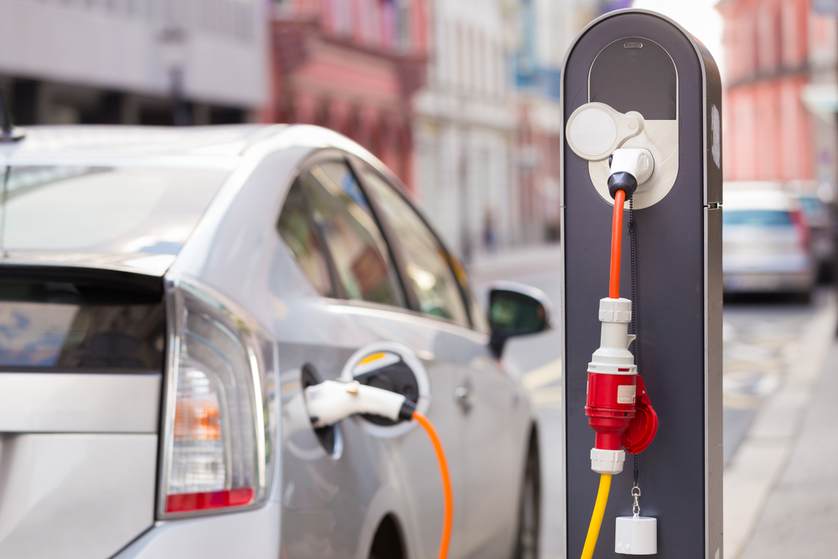 The wider Athens prefecture plans to install thirty electric car recharging stations at selected public spaces as part of a drive to promote the use of eco-friendly fuels on roads and contribute to the fight against climate change.

The plan will be launched in the wider Athens area’s north as a pilot program.

“Our intention is to increase the use of eco-friendly vehicles for transportation needs within the wider Athens area and remove technical barriers acting as a deterrent,” noted Giorgos Karameros, the Athens prefecture’s head official for the northern zone. “Many fellow citizens as well as tourists choose eco-friendly cars for transportation but are unable to find recharging stations. As a prefectural authority, we are overcoming this by proceeding with the installation of 30 stations at selected areas of our responsibility, such as public parks and state-run car roadworthy inspection centers,” the official added.

Karameros called on public and private sector players to join the initiative for partnerships supporting the use of electric cars as a “tool to fight against the adverse effects of climate change.”