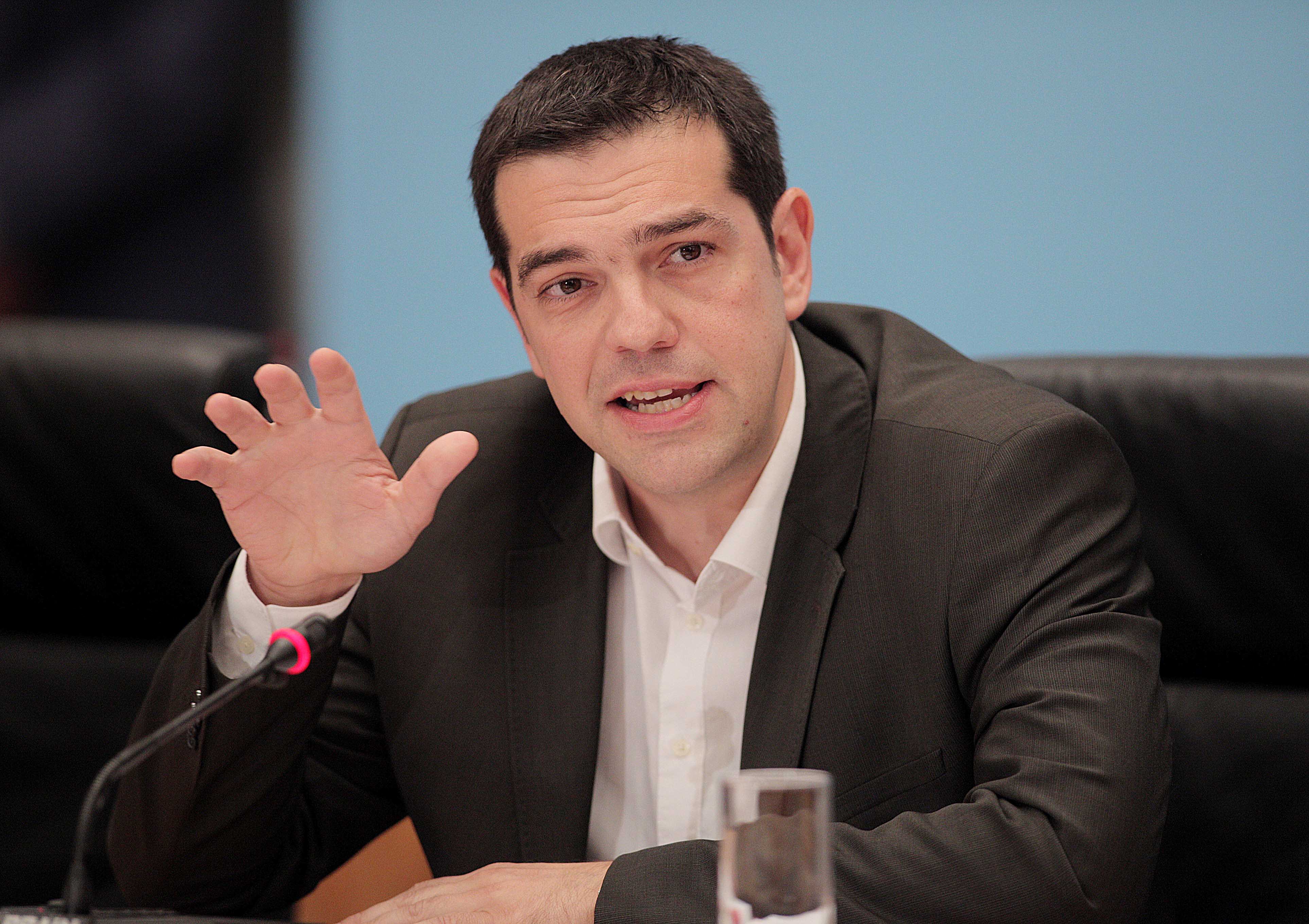 The leader of the main opposition SYRIZA party, Alexis Tsipras, appealed over the weekend to other leftist forces and independents opposed to the government’s austerity program to cooperate.

Addressing a session of his party’s central committee on Saturday, Tsipras proposed the creation of a coalition of parties “with a clear direction, radical characteristics, clear commitments and a realistic alternative plan.” He reached out to the Communist Party and the Ecologist Greens and said his party was “observing developments” at Democratic Left (DIMAR), the former junior coalition partner which was plunged into crisis after a disastrous showing in last month’s European Parliament elections.

He also made overtures to independent MPs and groups who oppose austerity. “We’re not asking for certificates of ideology and political purity,” he said.

Reacting, government spokesperson Sofia Voultepsi said Tsipras should resolve the rifts in his party before seeking to govern.

Meanwhile, DIMAR leader Fotis Kouvelis, whose party’s central committee also convened over the weekend, highlighted the need for “progressive alliances” with both the left and center-left.