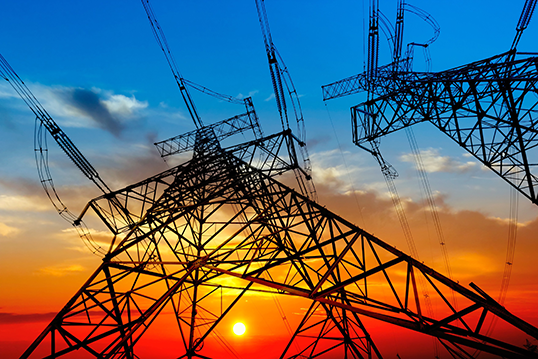 Italy’s Terna appears to be the most probable candidate for the strategic investor’s role in power grid operator IPTO’s planned split from parent company PPC, the main power utility.

Last night’s ratification, in Greek Parliament, of a multibill carrying additional measures required as part of the effort to complete the first review of the country’s third bailout package, renews the effort to sell IPTO.

The schedule, based on the new law, will be tight, or may even be unrealistic, according to certain pundits. Facing intense time pressure, PPC must need to soon stage a shareholders meeting for approval of the IPTO sale plan, then, one month later, announce an international tender and have selected a prefered strategic investor within five months.

The previous IPTO sale attempt, when an effort was made to sell a 66 percent stake, had lasted nine months without producing binding offers from interested parties. The procedure was then cut short by snap elections.

As for the latest attempt, if the international creditors deem that no substantial progress has been made by October, then the threat of opting for a 100 percent sale of IPTO will reemerge.

The new plan entails selling a 51 percent stake to the Greek stake and 49 percent to private-sector investors, including a strategic investor.

In the previous effort, Italy’s Terna had decided it could offer as much as 400 million euros for IPTO. It withdrew its interest after the Syriza party was elected to power, as the coalition government’s head party, in January, 2015. Even so, Terna has continued to nurture strategic interests in the Balkan region and can be expected to express interest in the latest IPTO tender. The 400 million euro amount it had noted it could invest in IPTO would ensure the Italian operator a stake of between 20 and 24 percent of IPTO, as well as managerial control.

Chinese firm SGCC and Canadian fund PSP, two other investors who had declared an interest in IPTO during the previous effort, do not meet the sale’s prerequisites as they are not certified European operators and, therefore, cannot take part in the new tender. The stance to be adopted by Belgium’s Elia, also present in the previous attempt, remains unknown.