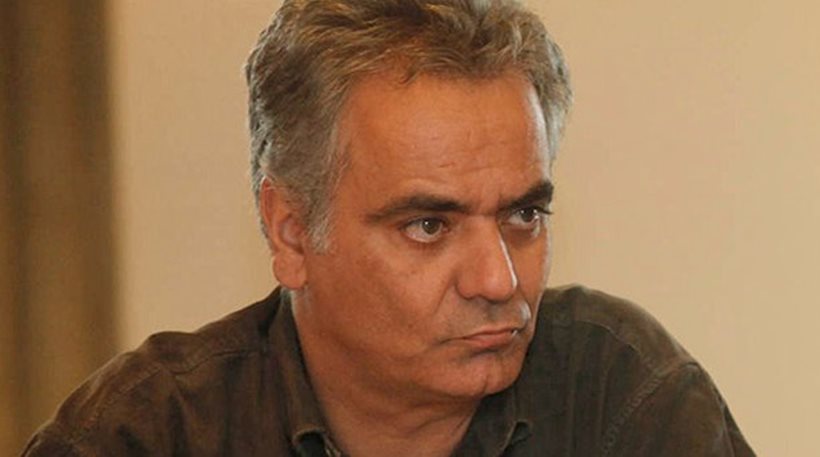 Representatives of Italian operator Terna reiterated the company’s interest in acquiring a 20 percent of IPTO, Greece’s power grid operator, during a meeting in Athens late yesterday with Greek energy minister Panos Skourletis. The Greek government and the country’s lenders have agreed to sell a 20 percent of IPTO.

The Terna representatives, as well as other Italian corporate officials, joined Italian foreign minister Paolo Gentiloni, who was in Athens for an emergency meeting with Greek government officials on the refugee crisis. Bilateral business matters were also discussed during the visit.

Following the meeting at the energy ministry, sources noted that other companies have also expressed similar interest for an IPTO stake.

Besides the 20 percent of IPTO to be offered to strategic investors, the Greek government and the country’s lenders have also agreed for the Greek state to control a 51 percent equity share of the power grid operator, currently a subsidiary firm of PPC, the main power utility. The plan also entails listing the other 29 percent on the Athens stock exchange.

Other Greek-Italian business prospects, in the fields of electricity, natural gas, and hydrocarbon exploration and production, were also discussed during the Italian delegation’s visit to Athens. Officials representing the Italian energy companies Terna, Eni, and Edison, as well as PPC chief executive Manolis Panagiotakis and the top official at DEPA, the Public Gas Corporation, Theodoros Kitsakos, all took part.

In the electricity sector, PPC’s interest to establish electricity production partnerships with other European companies, which would help reduce the Greek power utility’s market share, a bailout agreement term, was also discussed. Italy’s Edison is already active in Greece’s electricity market, both in the fields of production and trade.

As for the natural gas market, DEPA and Edison have already joined forces through their Poseidon venture, seeking to develop Greek-Bulgarian and Greek-Italian pipeline infrastructure. The TAP (Trans Adriatic Pipeline), planned to run from the Greek-Turkish border area and conclude in Italy, via Albania, was also discussed. So, too, were plans concerning the transfer of natural gas from deposits in the east Mediterranean to the EU via Greece. Russia’s latest gas pipeline proposal for the southeast European region, which would replace South Stream, a prospect that also interests Italy, was also tabled.