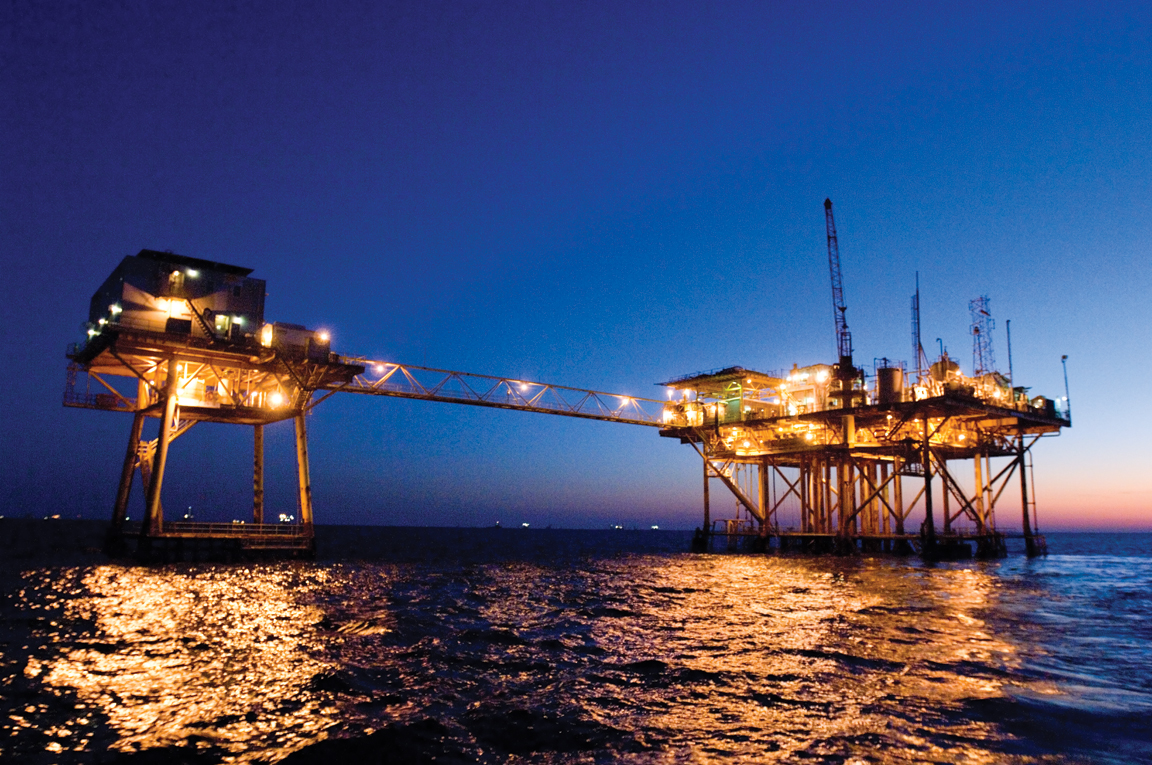 Prospective bids for an upcoming international tender to offer exploration and exploitation rights at twenty sea plots in the Ionian Sea and south of Crete are expected to be submitted in March, 2015, according to schedule presented yesterday by highly-ranked Ministry of Environment, Energy & Climate Change officials.

The offers will then be evaluated over a period expected to last at least three months, before the successful bids are selected midway through 2015, the ministry officials added.

According to the tender’s schedule, publication of the international tender in the Official Journal of the European Union is being planned for this coming autumn.

Also being prepared to coincide with this activity is a study to examine the environmental impact of the exploratory work, publication of a joint ministerial decision, or KYA, on the distribution of provincial tax between provincial governments and local councils, as well as new appointments of specialized staff at the Greek Hydrocarbon Management Company, EDEY, aimed at making tender procedures more efficient. Previous tenders have been marred by delays. Professor Sofia Stamataki, a petroleum-sector expert, was appointed president of EDEY late last year.

According to Energy Ministry estimates concerning prospective oil exploration in the Gulf of Patras, Katakolo, and Ioannina, areas stretching from Greece’s west to northwest, state revenues to be generated by 100 million barrels of oil retrieved from one reservoir, at an average price of 90 dollars per barrel, will amount to approximately six billion euro. Deals already reached for the aforementioned three regions are expected to be approved in Parliament this summer.