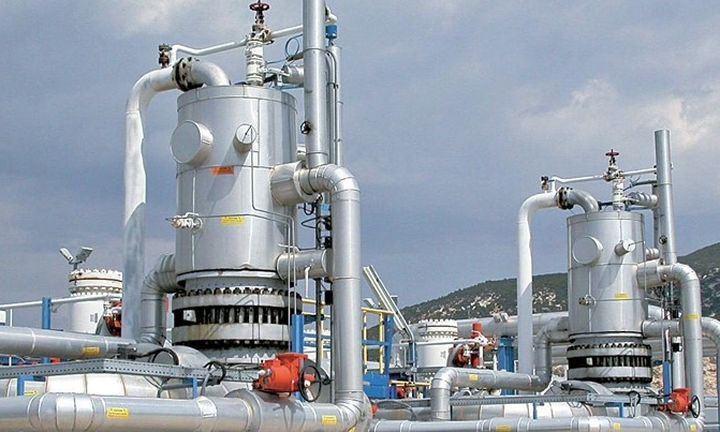 TAIPED, the state privatization fund, is preparing to extend its completion deadline for a 50.1 sale of Hellenic Petroleum (ELPE) and also delay the launch of gas utility DEPA’s privatization.

An October deadline faced by Glencore and Vitol, ELPE’s two prospective buyers, for binding bids now appears set to be shifted to November.

The privatization fund is waiting for the Hellenic Capital Market Commission to adopt an official position as to whether a public proposal by listed ELPE to other shareholders is necessary, sources have informed. TAIPED’s administration insists related law clearly states that such a procedure is not needed.

This issue appears to be the final obstacle for the ELPE sale’s completion. Previous problems, such as union resistance blocking investors from visiting the petroleum firm’s facilities west of Athens, in Aspropyrgos and Elefsina, have been overcome.

The launch of DEPA’s privatization now seems set to be moved from November to the first quarter of 2019.

A decision by the local competition committee to further investigate an agreement between DEPA and Shell for the former’s acquisition of the Dutch firm’s 49 percent stake in their EPA Attiki supply venture covering the wider Athens area is one factor delaying the launch. DEPA stands to gain full ownership of EPA Attiki if the deal is completed.

Various scenarios concerning DEPA’s split into separate enterprises carrying its trade and infrastructure interests have also played a role in the delayed launch of the gas utility’s sale. A related draft bill is expected to be submitted to parliament in November or December.