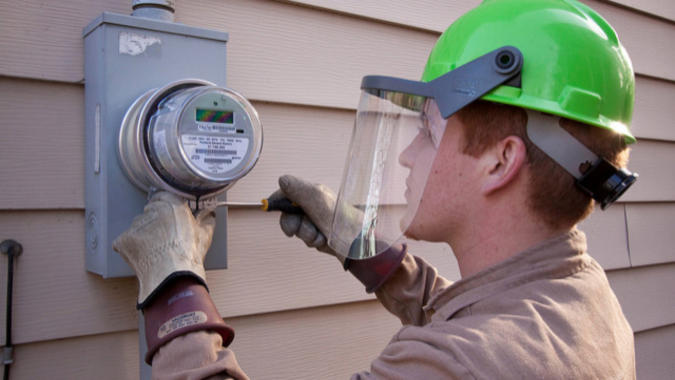 The Council of State, Greece’s Supreme Administrative Court, is expected to deliver a verdict this coming Monday on a legal case filed by the losing bidder of a pilot tender concerning the installation of an initial lot of 200,000 smart meters in various parts of the country.

However, HEDNO took some time to respond, prompting the trio to interpret the lack of a response as a silent rejection. Subsequently, the trio filed a legal case to the Council of State.

If the Supreme Court ends up rejecting the trio’s case, then HEDNO, locally acronymed DEDDIE, will declare Intracom Telecom, the tender’s other participant, as the winning bidder.

Successful completion of the pilot program is expected to pave the way for the project’s major tender offering the replacement of 7.5 million conventional power meters with smart meters.

The pilot tender has been greatly delayed, prompting HEDNO to search for ways that could speed up procedures for the main tender.

Greece has promised the European Commission it will have completed the main tender by 2020. This schedule is linked to the project’s financing plan. The project’s budget is estimated at around one billion euros.