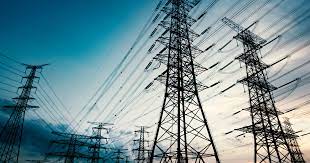 The Supreme Court of Greece has issued a verdict in favor of power grid operator IPTO, sparing the operator of the need to proceed with a delayed payment of a 120 million-euro sum concerning older clearances, made by the operator and sought by independent electricity suppliers, who have not been able to receive this money as power utility PPC, the market’s biggest player and contributor, has yet to deliver its related share to the operator.

IPTO is neither a buyer nor seller of electricity and cannot be embroiled in financial differences involving energy companies, according to the court decision. This legal development promises to trigger new cases pitting energy-company creditors and debtors against each other.

Paradoxically, RAE, the Regulatory Authority for Energy, has been pressuring electricity suppliers and issuing fines for amounts they owe to the operators, even though IPTO has not been able to deliver the 120 million-euro amount to suppliers as a result of PPC’s failure to contribute its share.