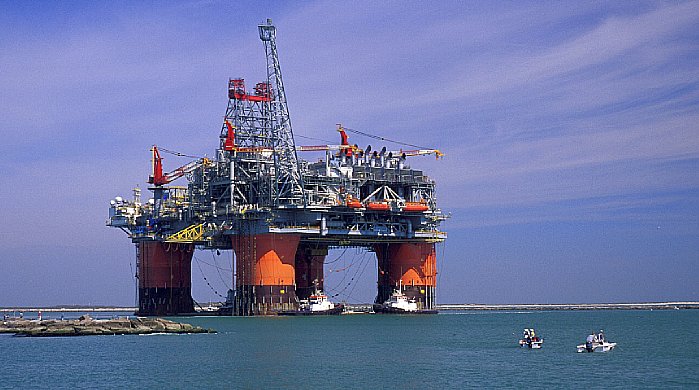 Besides its direct involvement in matters concerning Greek Stream – the local segment of Turkish Stream, Russia’s latest proposal for natural gas supply to Europe from the south, via a pipeline route from the Greek-Turkish border area – the state Energy Investments firm, currently in the making, is expected to also eventually play a monitoring and exploration role in Greece’s hydrocarbon interests. An amendment for the establishment of the state-run company was submitted to Greek Parliament last Friday.

The nature of the prospective company’s role was indicated by comments offered yesterday by the Production Reconstruction, Environment and Energy Ministry’s General Secretary, Apostolos Alexopoulos.

“In most countries, determination of regions to be explored, preliminary work, control and utlilization of oil deposits is promoted through institutional state agencies,” Alexopoulos remarked. “EU state members operate institutional state agencies that control, explore, offer opinions, and participate entrepreneurially in matters concerning oil and gas. Setting up a state Energy Investments company as a reliable control mechanism that is sufficiently staffed is among out leading priorities.”

The highly ranked energy ministry official also noted that the state will have an active, participating role in consortiums established for exploration and extraction of deposits.

A long-term strategic plan for exploration will also need to be determined, while environmental protection and safety regulations must be established, Alexopoulos noted.

Finalizing efforts to determine the country’s exclusive economic zones (EEZ), based on the international Law of the Sea, through consultation procedures with neighboring countries, also stands as a top priority for the government, Alexopoulos noted. The government will seek a common European effort leading to the determination of sea zones in the southeast Mediterranean, he said.