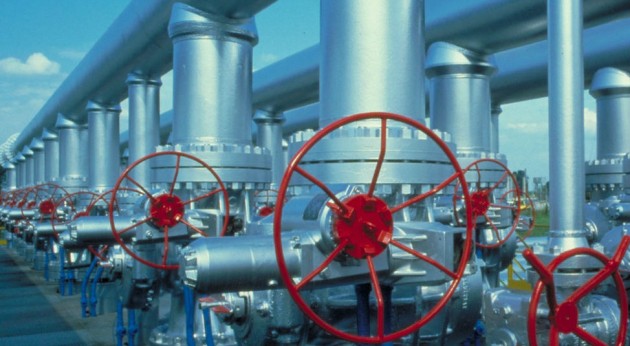 Socar had agreed to purchase a 66 percent stake of DESFA after winning an international tender in 2013, but, more recently, the European Commission intervened to demand that a 17 percent share be offered to a certified European operator, which will reduce the Azeri firm’s control to 49 percent.

Mammadov told energypress that Socar had never insisted on a network usage fee hike of 68 percent for consumers, while describing the ministry’s decision to take action without consulting the Azeri company as an unpleasant unilateral development. The Azeri company was apparently informed of the Greek minister’s move through media reports.

“We will now analyze the consequences of the move and seek a meeting with the minister as soon as possible,” Mammadov told energypress.

RAE, the Regulatory Authority for Energy, is responsible for endorsing data and revising network usage fees.