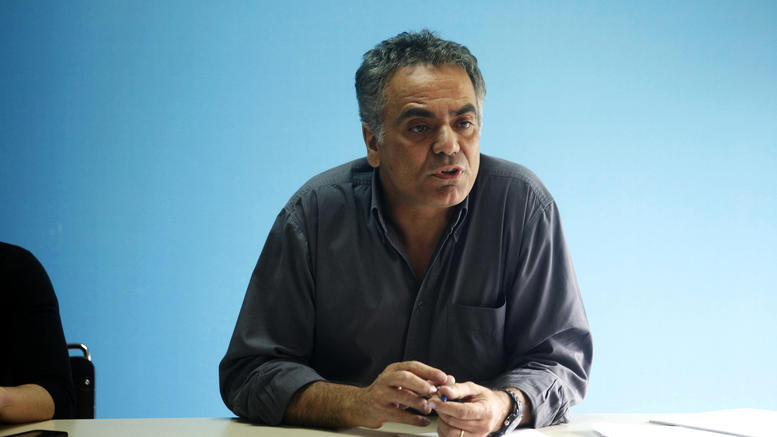 Despite significant progress achieved over the past few weeks – as a result of a number of compromise moves – in Greece’s long-running attempt to sell a majority stake of DEFSA, the natural gas grid operator, the procedure has stumbled again as the prospective buyers, Azerbaijan’s Socar and Italy’s Snam, are demanding a price reduction well below the original 400 million-euro price tag for the 66 percent share being sold.

Socar and Snam insist the operator’s price for this stake should be reset to around 300 milllion euros, possibly less.

Time is running out. The negotiating sides have just a few more days, until October 31, to reach a deal when a letter of guarantee provided by Socar, the winning bidder of an international tender in 2013, expires. Socar was later forced to surrender at least 17 percent to a certified European operator as a result of European Commission intervention, prompting Snam to move in for a share of the sale.

According to energypress sources, legal representatives of all three companies have been engaged in a series of increasingly urgent negotiations in Athens over the past few days in search of an agreement, to no avail so far.

Socar officials insist that revenue-restricting measures imposed on DESFA last summer by energy minister Panos Skourletis have significantly lowered the operator’s market value. Snam officials are believed to be pushing hardest for a price reduction, while the people at Socar are maintaining a milder, more diplomatic stance.

However, as has been repeatedly noted in previous reports, a revision to the original price is technically not possible as this would violate the tender’s conditions. TAIPED, the State Privatization Fund, had made this clear to all negotiating sides quite a while ago.

This crucial detail has been reiterated to Socar’s deputy vice president Vitaly Baylarbayov, who has been in Athens over the past few days, and Anar Mammadov, the former director of the Azerbaijani company’s Greek subsidiary, Socar Energy Greece.

The fate of this unfinished deal will be made clear during the day or tomorrow, the latest.