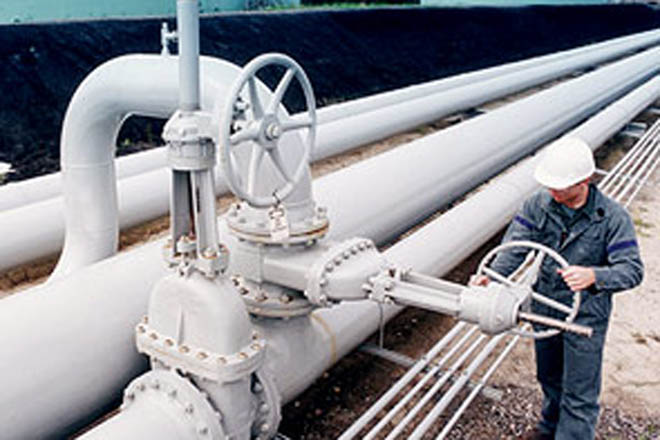 Socar Energy Hellas, a local subsidiary launched by Azeri energy parent company Socar, primarily in anticipation of a 66 percent acquisition of DESFA, Greece’s natural gas grid operator, an agreement that has not been finalized, reported a loss of 952,000 euros in its first year of operation.

The agreement for Greece’s sale of a majority stake in DESFA to the Azeri company, reached roughly two years ago, was stalled by a European Commision investigation late last year over EU competiton and energy security concerns, leaving Socar’s local subsidiary firm without any business activity, other than expenses.

Socar Energy Hellas posted a total turnover figure of zero, and accumulated various administrative expenses, including legal costs generated in the effort to finalize the agreement that was stalled by the European Commision’s decision to investigate the Greek-Azeri deal.

The probability of the agreement being finalized has all but vanished. It is firmly believed that the Azeri company has regretted its bid to enter the Greek energy market and is now merely waiting for a two-year period to elapse from the date it submitted a binding offer to the sale’s tender. Socar will then be able to withdraw from the procedure without any legal repercussions. The two-year period expires within the current month.

Besides the European Commission’s investigation, the position on the deal supported by the current Greek government, elected into power last January, has presumably further dampened Socar’s spirits for involvement in the Greek market. The leftist-Syriza led coalition has declared it wants the Greek state to maintain a majority stake in DESFA.

Socar founded Socar Energy Hellas in order to transfer its anticipated equity stake in DESFA to its Greek subsidiary, as well as to establish an entrepreneurial platform for business activity in southeast Europe and the Balkans.