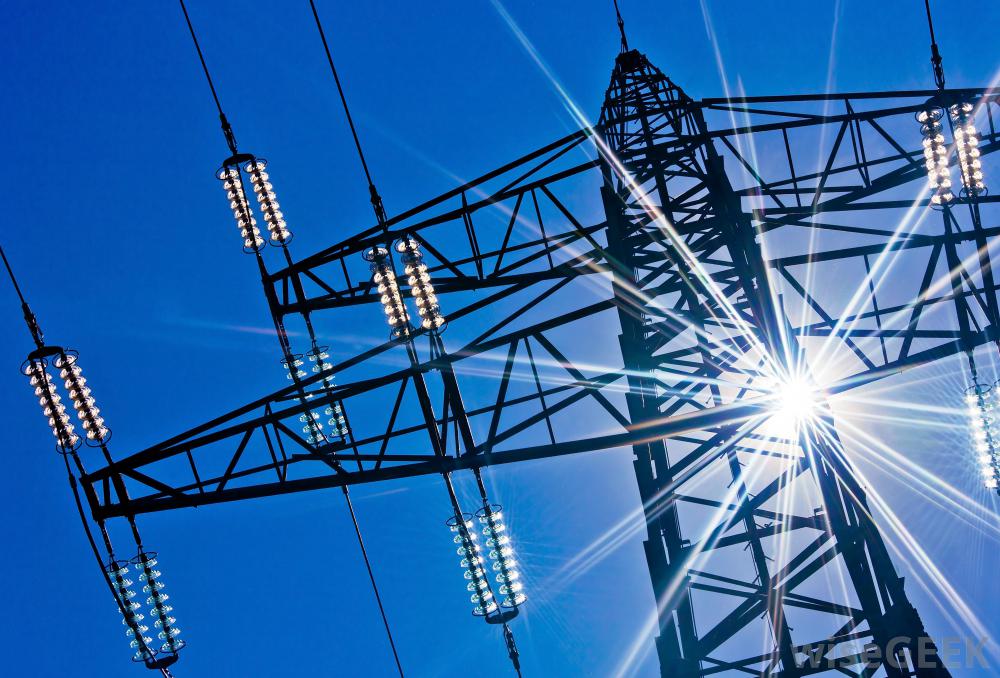 Representatives of NOME auction participants at the year’s third session, rescheduled for this Wednesday following an original date that had been set for a week earlier, have told energypress they anticipate intense bidding that will most likely lift prices well above the starting price of 32.05 euros per MWh, lowered from a level of 37.37 euros per MWh at the previous auctions.

A need by independent electricity suppliers to secure relatively lower-priced electricity amounts so as to make up for activities until now – they have sold at particularly low prices, especially in the mid-voltage category – and also boost growth were cited as the main factors expected to intensify the bidding this Wednesday.

Current market data suggesting that wholesesale electricity prices will increase in Europe, including Greece, should serve as a catalyst for this stronger bidding activity at the upcoming NOME auction. The System Marginal Price (SMP) has increased in July and is expected to rise further in August.

This anticipated price rise is expected to boost the interest of independent suppliers at Wednesday’s NOME auction, where they will seek relatively lower prices for leeway amid toughened market conditions and uncertainty.