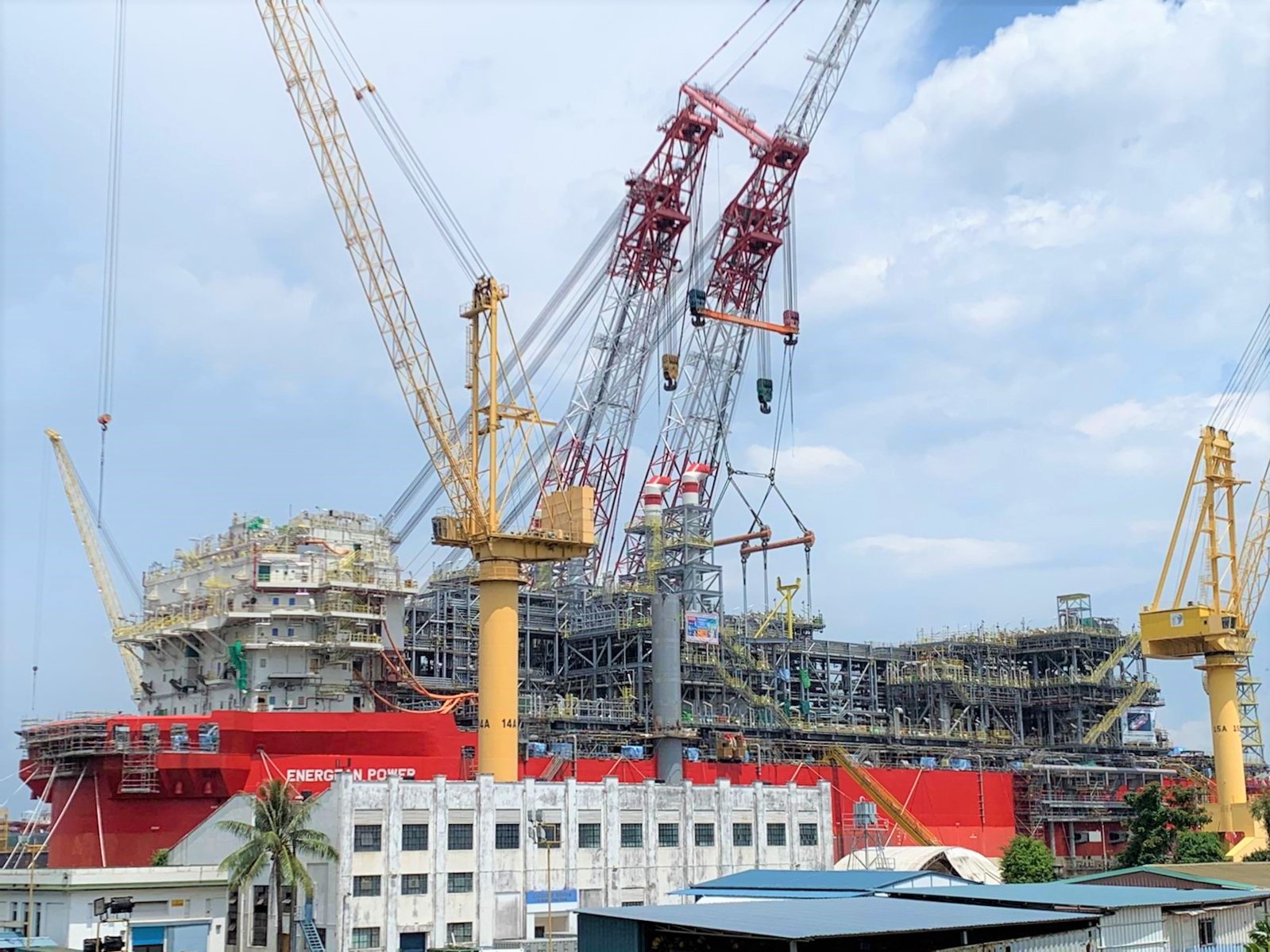 Energean plc has announced the completion of an independent Competent Persons Report by DeGolyer and MacNaughton, which certifies 98.2 Bcm (3.5 Tcf) of gas and 99.6 million barrels of liquids (MMbbls) gross (Energean 70%) 2P reserves in the Karish, Karish North and Tanin fields.

The increase was principally driven by the upgrade of resources following approval of the Karish North Field Development Plan by the Israeli government in August 2020. A Final Investment Decision for Karish North is expected in 4Q 2020.

The CPR also results in a 21.4% (17.5 MMbbls) increase in gross 2P liquid volumes and the field is now expected to average 28 kbpd liquid production over a plateau period of approximately five years. The additional liquids production is expected to have no discernible impact on the scope 1 and scope 2 carbon intensity of the fields, which is expected to remain at approximately 6 kgCO2/boe, (significantly lower than the E&P global average of 18 kgCO2/boe).

The approximately 100 MMboe of 2P liquids reserves and production plateau averaging 28 kbpd over five years, represents a substantial increase on previous estimates, which further supplements our shareholder returns profile with high-margin production that has no incremental impact on our scope 1 and scope 2 CO2 emissions intensity.

We look forward to progressing the 62 Bcm and 33 MMbbls of risked prospective resources across our Karish and Tanin leases and in Block 12, with the intention to recommence our successful exploration programme in early-2022 and, through doing so, will continue to contribute to the diversity and security of natural gas supply into Israel and the wider Eastern Mediterranean.”