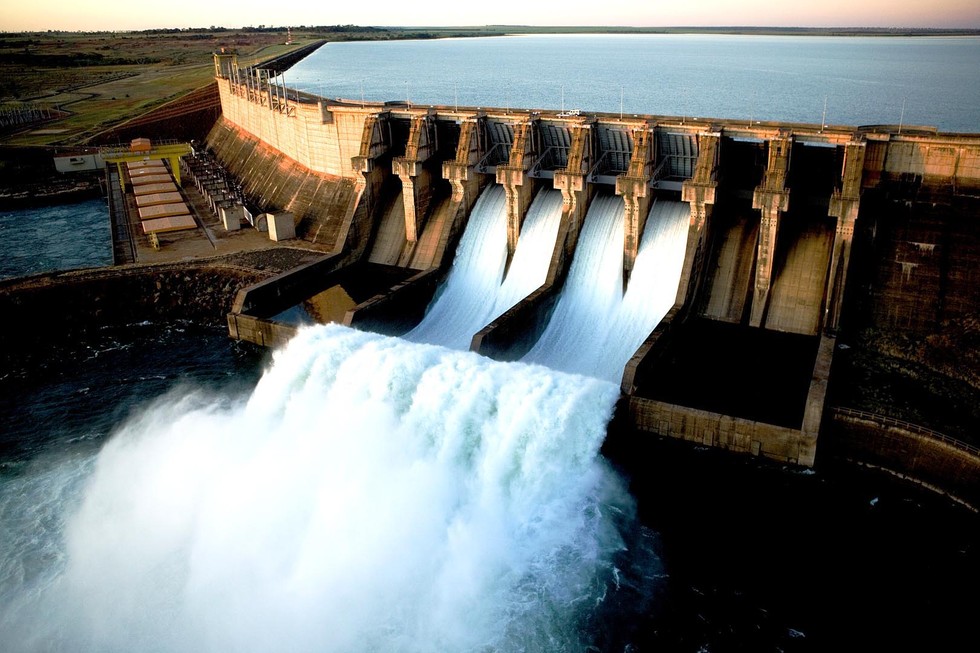 Renexpo Interhydro, a European trade fair and congress for hydropower scheduled to take place November 29 and 30 in Salzburg will offer an overview of the current political situation concerning the hydropower sector in Europe.

Representatives from hydropower associations from individual European countries are expected to meet for the 3rd time at the Salzburg event to define common interests and take further steps in improving the market conditions for the hydropower sector.

Hydropower is a major contributor to generating renewable power in the European Union. More than 50% of the electricity generated from renewable energy sources stems from hydropower plants.

However, hydropower development in EU member states is often thwarted by the provisions of the Water Framework Directive, the event’s organizers noted, adding the ongoing evaluation process of this EU legislation offers a chance for the European hydropower sector to promote its interests and key demands.

For more than three years now, EU member states and institutions have developed and negotiated the EU’s Energy Union which foresees a fundamental transformation of Europe’s energy system towards a system based on renewable energy, energy efficiency and a climate policy.

The legislation on the new electricity market design will be finalized by the end of 2018 under the Austrian EU Presidency and implemented as of 2020.

The objective of the “3rd European Association Meeting”, planned for November 29, will be to update representatives on the political opportunities at EU and national levels, promote the interests of the European hydropower sector and illustrate what national associations can do to support this.

Dr. Mario Bachhiesl, VGB Power Tech, Dirk Hendricks, European Renewable Energy Federation (EREF) and Martin Schönberg, Eurelectric will inform about joint policy work at EU and national levels with a special focus on the water Framework Directive as well as the Horizon 2020 project Hydropower-Europe and its importance for the hydropower sector.

The meeting will not only improve the international networking, but also bring together the large and the small hydropower sector.

On November 30, the interactive Workshop “Clean Energy Package and its impact on the hydropower sector”, organised by the EREF Small Hydropower Chapter, will provide an overview on the new legislation and its impact on the EU hydropower sector, especially on the operation modus of hydropower plants and potential new business models. The revised Renewable Energy Directive and new governance scheme as well as interim results of new European electricity market design will be discussed.

The event has been organized to cater to the interests of all parties active in the hydropower field – trade and industry, authorities and municipalities, politics and science – as well as universities and academic institutions from all over the world. About 125 exhibitors, 500 congress attendees, and 2,500 visitors are expected.