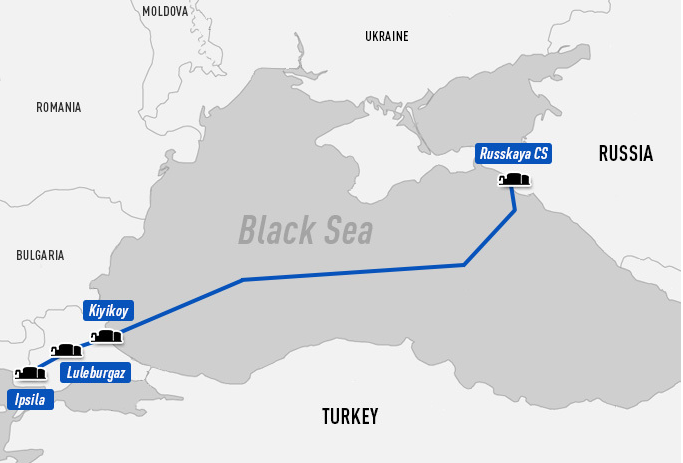 Bypassing Kiev, and punishing Sofia for having obstructed the construction of scrapped South Stream, the new ‘Turkish Stream’ pipeline will travel across the Black Sea to the Turkish city of Ipsila, close to the Greek-Turkish border.

The project’s aim is to deliver 47 billion cubic meters (bcm) of gas to Central Europe and the Balkans.

Relations between Moscow and Ankara deteriorated immensely following last November’s downing of a Russian jet by Turkish forces at the Syria-Turkey border, prompting the project to be shelved.

“We are ready to promptly take steps towards the implementation of this project, discuss it and make a decision,” Erdogan was quoted as saying by Russian news agency TASS in an interview yesterday.

In an interview with Le Monde, the Turkish President “praised” Putin for his stance toward the recent Turkish coup attempt, saying the Russian leader did not criticize him for the number of officials dismissed from Turkey’s military and civil service.