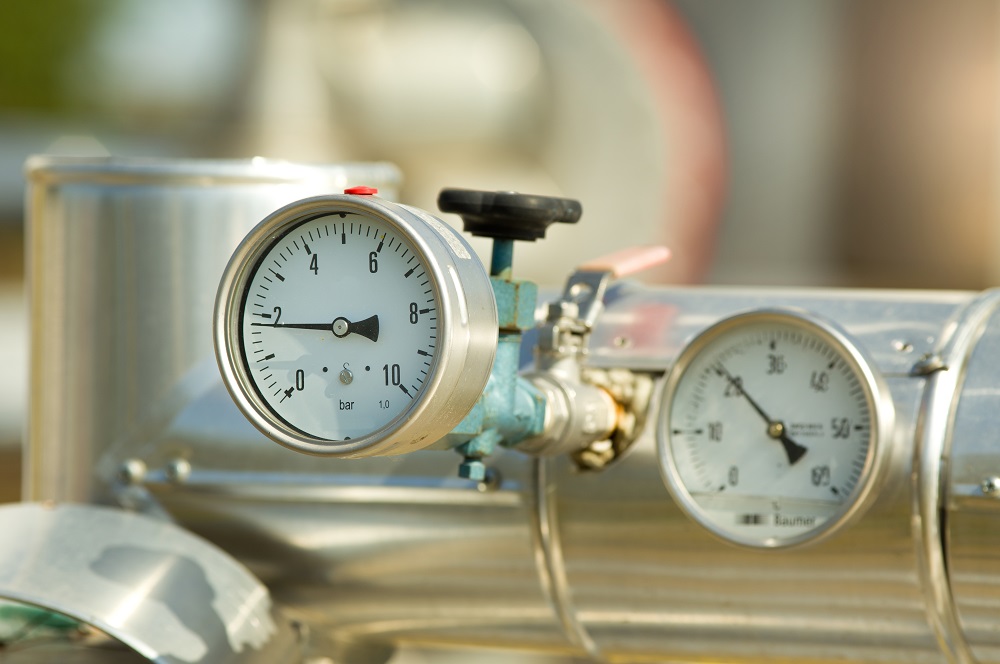 DEPA, the public gas corporation, appears to be just days away from finalizing a deal with financial advising group Rothschild & Co, joined by Alpha Bank, to represent the Greek utility in its negotiations with Shell for the acquisition of the Dutch company’s 49 percent stake in gas supplier EPA Attiki, covering the wider Athens area. DEPA currently holds a 51 percent stake in this joint venture.

It is anticipated that the establishment of an agreement will be followed by an initial meeting next week, barring unexpected developments, between Rothschild-Alpha Bank and Lazard, representing Shell.

The price tag to be placed on the stake being sold by Shell is expected to stand as a key subject in these talks. Shell has made clear it wants a compensation amount for the premature loss of EPA Attiki’s regional monopoly, originally agreed to until 2030, factored into the price. Shell’s estimate of this compensation sum is 150 million euros.

A decision for Shell’s desired withdrawal from EPA Attiki needs to be reached by March as any delay would affect DEPA’s bailout-required privatization plan, to offer the Greek State’s 65 percent share of the gas utility. This privatization effort is scheduled to commence in March, according to the revised Greek bailout terms.

It remains unknown whether ELPE (Hellenic Petroleum), which holds DEPA’s remaining 35 percent, will be willing to offer its stake. ELPE has repeatedly declared it is interested in the natural gas market.

The Greek government is seeking DEPA’s withdrawal from EPA Thessaloniki-Thessaly and a continued presence in EPA Attiki.