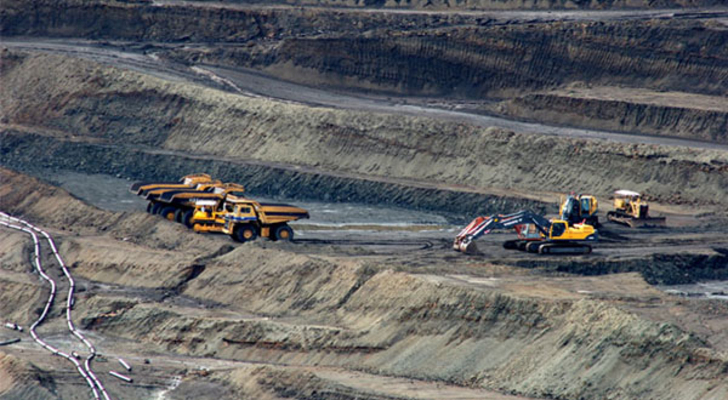 Main power utility PPC’s first-quarter results posted yesterday signal shifts in the corporation’s size that are here to stay, given the changing market environment and various bailout-related measures being adopted to reduce the utility’s overall dominance.

PPC’s 136 million-euro decline in total turnover for the first quarter, compared to the equivalent period last year, is the result of the utility’s contracting electricity retail market share and represents just the beginning of the decline.

PPC’s electricity retail market share will continue to contract at a growing rate in the immediate future, or, as of September, when further energy-sector reforms, including in the electricity market, are implemented as part of the bailout deal’s prior actions needed for the next tranche.

As for electricity production, traditionally a key contributor to PPC’s profit potential, latest figures provided by IPTO, the power grid operator, showed a major drop in the utility’s lignite-fired power production during the first quarter of 2016.

Highlighting the production shift taking place at PPC, lignite-fired electricity output represented roughly 75 percent of the utility’s overall output two decades ago. This figure fell to 55 percent in 2006 and to 38 percent last year.

The fall in natural gas prices has contributed to the considerable drop in PPC’s lignite-fired electricity production experienced over the past year. This market trend has prompted PPC to restrict its reliance on coal for power production.

Instead of focusing its attention on how to best adjust to the electricity market’s overall developments and intensifying competition in a market where customer loyalty is no longer a given, PPC, as was made clear in company announcements that accompanied the first-quarter results, is continuing to hurl criticism at rivals, strongly suggesting the utility it has yet to shape up despite the bailout’s prior actions needed.

As for the alarming level of payable receivables at PPC, the utility has continued to maintain a largely tolerant stance while the figure spins further out of control, which is placing increased pressure on the energy market.

The main problem at PPC is that the corporation is continuing to focus on strategies intended to undermine the electricity market’s liberalization process rather than seek ways to improve its performance and services as a means of confronting the growing competition.