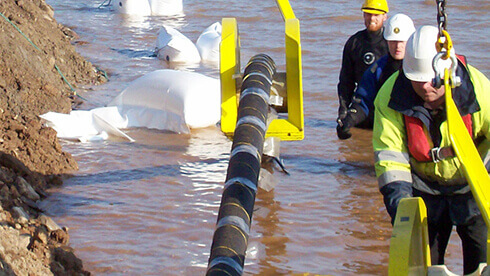 RAE, Greece’s Regulatory Authority for Energy, appears to have reached a decision to award the Cretan major interconnection project’s development to the power grid operator IPTO with conditions attached.

RAE may announce its decision within the next few days and, in doing so, attribute the need to push ahead with the major-scale Cretan link to the island’s looming energy sufficiency threat in 2020, energypress sources informed. An exemption to EU law concerning power station emission limits for local high-polluting units, such as those operating on Crete, is set to expire in December, 2019.

According to sources, RAE officials and the European Commission have been in constant touch in recent times for a solution to the local segment of the PCI-classified Greece-Cyprus-Israel grid interconnection.

The European Commission appears to have insisted on a last-ditch effort that may lead to an agreement between IPTO and the Euroasia Interconnector, a consortium of Cypriot interests. However, it is feared course of action could take up valuable time. Crete’s energy sufficiency alert is expected to be given precedence.