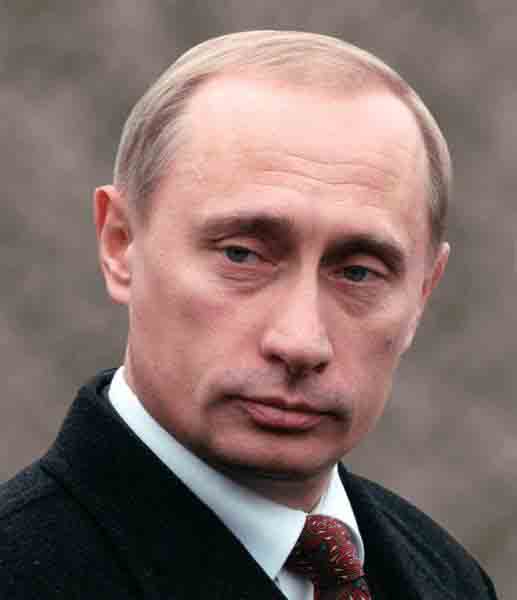 The situation in Ukraine and other international issues, among them, “the South Stream and Turkish Stream pipeline projects, dominated a telephone call between Russian President Vladimir Putin and Greek Prime Minister Alexis Tsipras earlier on Thursday, the Kremlin announced, AMNA reported.Putin invited Tsipras to visit Moscow on May 9 when celebrations will take place, commemorating the peoples΄ victory over fascism. On his part, the Greek prime minister underlined the importance he attributes to the fight against Nazism, expressing his intention to accept the invitation.The Russian leader΄s top foreign policy adviser Yuri Ushakov said that Putin congratulated Tsipras on his victory in last month΄s general elections and on the assumption of his duties as the new prime minister of Greece.The discussion was very warm and constructive, he said, noting that President Putin invited Tsipras to Russia. He also said that the will for a more active development of bilateral relations was reaffirmed.The Russian ministers of foreign affairs and defence have already invited their Greek counterparts to visit Moscow.