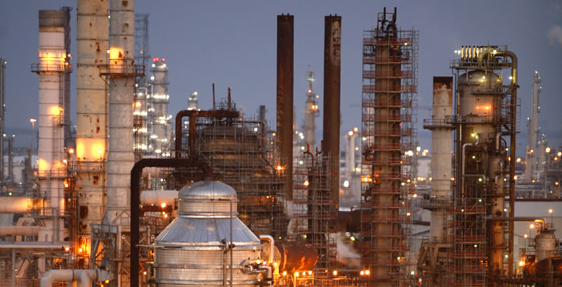 The need for a boost to the current year’s subdued inflow of funds at TAIPED, the state privatization fund, currently well below the target figure, has once again raised the prospect of the sale of a 35% stake of ELPE shares held by the Greek state, through the bourse.

TAIPED has raised less than 400 million euro from privatization revenues so far this year, well short of the target figure of 1.5 billion euro set for 2014.

The option of selling the 35% stake of ELPE is being considered as the only viable solution for raising a significant sum that could help cover most of the revenue shortfall. The derailment of this year’s privatization-funds target figure was prompted by the cancellation of tenders for the Thessaloniki Water Company, EYATH, and the Athens Water Supply and Sewage Company, EYDAP, as well as the postponement of privatization plans for Greek railway service operator Trainose, and provincial airports.

Based on last Friday’s stock exchange closing rates, ELPE’s equity value amounts to 1.85 billion euro, meaning that a 35% sale would provide 647 million euro. Such an influx would help TAIPED move considerably closer to its target figure for 2014. However, a final decision on whether this option can be pursued would depend on an agreement by the fund with the government, as well as ELPE’s main shareholder, Paneuropean Oil, a member of the Latsis corporate group.

The Latsis group moved in on ELPE back in 2003. Based on its agreement signed with the Greek government, the corporate group maintains a preferential right in the event that an additional stake of ELPE is offered for sale by the state. The group also controls ELPE’s management.

Foreign interest in ELPE has also been expressed. Gazprom, maneuvering through its petroleum division Gazpromneft, has made clear its interest in the Greek corporation. Other interested parties in ELPE have included another state-owned Russian firm, Rosneft.