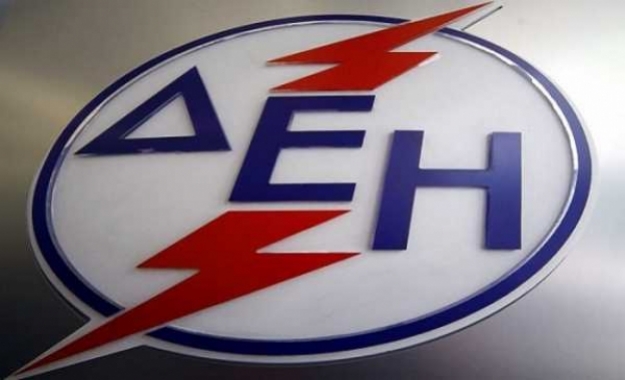 The signing of the memorandum signalled the start of a long-term cooperation with a visible positive impact on the Greek economy, helping to create new jobs, Panagiotakis noted. He stressed that it “covers joint business efforts in Europe and Greece with the prospect of expanding to the wider region, such as North Africa, for maintenance, operation support and service of energy units”.

General Electric Europe is based in Baden industrial park, outside Zurich. Following the acquisition of Alstom, the company is one of the largest players in the energy sector and any cooperation with this giant has strategic importance, financial circles in Zurich told ANA.

A high-ranking PPC delegation – headed by Panagiotakis – traveled to Zurich to sign the memorandum, after several months of preparations.

Panagiotakis said the partnership will offer work not only to PPC’s staff, but to other Greek technicians, engineers, etc. “We will create a new generation of technicians bringing new value and wealth to the country,” he noted.

Panagiotakis underlined, however, that developments demanded that PPC should adjust to new challenges and undergo changes. “As you already know, GE has acquired Alstom and has several such units in the area. So it is a vast market and for PPC this is something valuable, particularly in current conditions to change our business activities,” he said.

“It is known – we have said it several times – that PPC needs to transform. And because of this we have to sell 40 percent of our lignite business. PPC will become small in electricity. But we plan to become the strongest company in Greece taking initiatives in other sectors, such as natural gas, taking advantage of technology developments – electric cars – and expand abroad. This cooperation with GE is a clear example of such an activity,” Panagiotakis said.

GE has the know-how and the ability to set up in a very short period of time, using advanced technology, new generation electric power stations capable of operating automatically with all forms of fuel.