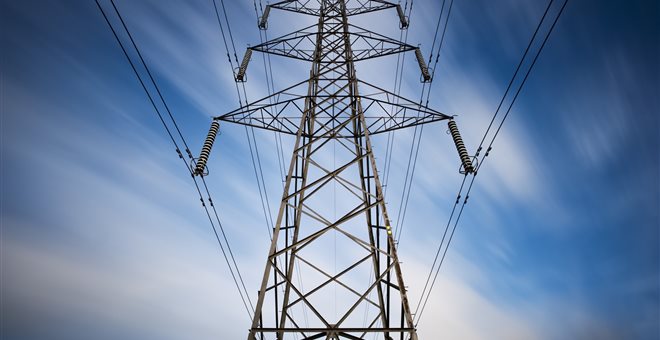 The main power utility PPC is gearing up for a period of heightened financial inflow and outflow over the next few months as it prepares to cover maturing bonds and finalize the bailout-required split-and-sale plan of its subsidiary firm IPTO, the power grid operator.

PPC will need to cover a maturing 100 million-euro bond this month followed by another maturing bond payment, worth 400 million euros, in April.

They include a 100 million-euro amount from the Greek State as a deposit for public sector power consumption in exchange for a 6 percent discount.

The Greek State is also expected to provide a further amount to PPC for its acquisition of a stake of IPTO. If all goes well with the IPTO split-and-sale plan, PPC will also receive 320 million-euro payment from China’s SGCC for its recent agreement to acquire IPTO’s 24 percent stake.

The utility is also anticipating a 200 million-euro loan from the country’s four main banks, which has been approved, according to comments made on the issue by PPC’s chief executive, Manolis Panagiotakis, over the weekend.

Following an agreement reached with energy minister Giorgos Stathakis, PPC will, this year, not need to cover a tax payment of roughly 300 million euros concerning the IPTO sale, but the amount will need to be paid in 2018.

A 60-day period, providing creditors with the opportunity to raise objections to the IPTO sale, will need to expire before any safe conclusions can be made on the plan, the utility’s chief executive Manolis Panagiotakis told reporters in response to a related question. PPC’s shareholders endorsed the IPTO sale on January 17. This boils down to meaning that PPC’s administration will be on edge as it waits until the end of March for a clearer picture on the IPTO sale prospects.

Though the European Investment Bank (EIB), PPC’s biggest foreign creditor, has yet to adopt a position on the IPTO sale, Panagiotakis contended that the signs, at this stage, are favorable.

There is no word yet either from the Single Supervisory Mechanism (SSM) – which gives the European Central Bank certain supervisory tasks over the EU financial system – on the IPTO matter. The SSM will need to endorse an agreement reached between the Greek State and banks on loans extended to PPC and the IPTO sale plan.

SSM approval is also needed for PPC to secure the aforementioned 200 million-euro loan.

The PPC chief acknowledged that the country’s creditors may bring back to the negotiating table a plan to sell IPTO in its entirety if the current effort, through which the Greek State is expected to end up with a 51 percent stake, falls behind schedule.