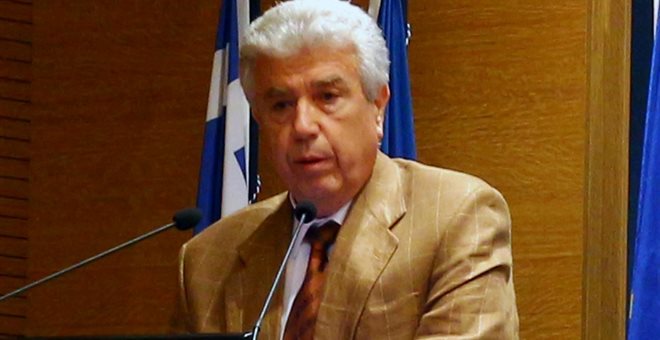 The main power utility PPC’s chief executive Manolis Panagiotakis held meetings with leading European Commmission energy and environment officials in Brussels during the summer to discuss the utility’s concerns over a range of issues such as the future of its wholly owned subsidiary IPTO, Greece’s power grid operator, Capacity Availability Tickets (CATs), NOME auctions, as well as the impact of recent renewable energy (RES) sector revisions, PPC has just announced in an overall report of developments concerning the utility.

Panagiotakis met with Klaus-Dieter Borchardt, Director of the European Commission’s DG Energy for the Internal Energy Market, early in July, before also meeting with Celine Gauer, Director of the DG Competition for Energy and Environment (Unit B2) the following month, the utility disclosed.

The utility, in its report, detailed its position on the terms for the NOME auctions – whose introduction is now expected next month, not this month – in an effort to avoid what PPC described as “extreme crisis conditions” for the electricity market. PPC contends that a case of cross-subsidization benefiting independent suppliers will be at play if NOME auction prices are set “significantly below the System Marginal Price (SMP).”

The NOME auctions are intended to provide third parties with access to PPC’s low-cost lignite and hydropower sources as a measure to break the utility’s dominance.

PPC also condemned the country’s temporary CAT mechanism, introduced to cover electricity producers until a permanent plan is implemented, as a “unilateral” move that heavily “burdens the utility, financially, and is completely unnecessary amid the current market conditions.”

PPC also noted that the plan to split and sell IPTO to private-sector investors – 24 percent to a strategic investor and 25 percent through the bourse – and transfer 51 percent to the Greek State, as well as recent RES sector legal revisions requiring electricity suppliers to play an increased role in covering the RES special account deficit – especially PPC, based on its dominant market share – would all negatively impact the utility.