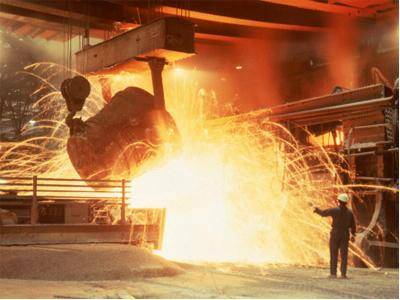 Main power utility PPC has reached bailout-required individualized agreements with 53 of its 61 high-voltage industrial consumers, all of which have signed new supply deals, the utility has announced.

According to energypress sources, latest additions to the list include cement producer Titan, which had been engaged in extended negotiations for the terms of its new supply agreement, as well as MEL (Macedonian Papr Mills).

Virtually all of the smaller and medium-scale high-voltage consumers, except for the steel producers, have now signed new deals with PPC.

However, PPC’s two largest-consuming industrial companies, Aluminium of Greece, involved in lengthy negotiations with the power utility, and Larco, the troubled state-controlled general mining and nickel producer, have yet to sign new electricity supply agreements.

Failure by PPC and these two corporations to reach a deal soon will trouble the bailout agreement’s next review by lenders, scheduled for this month.