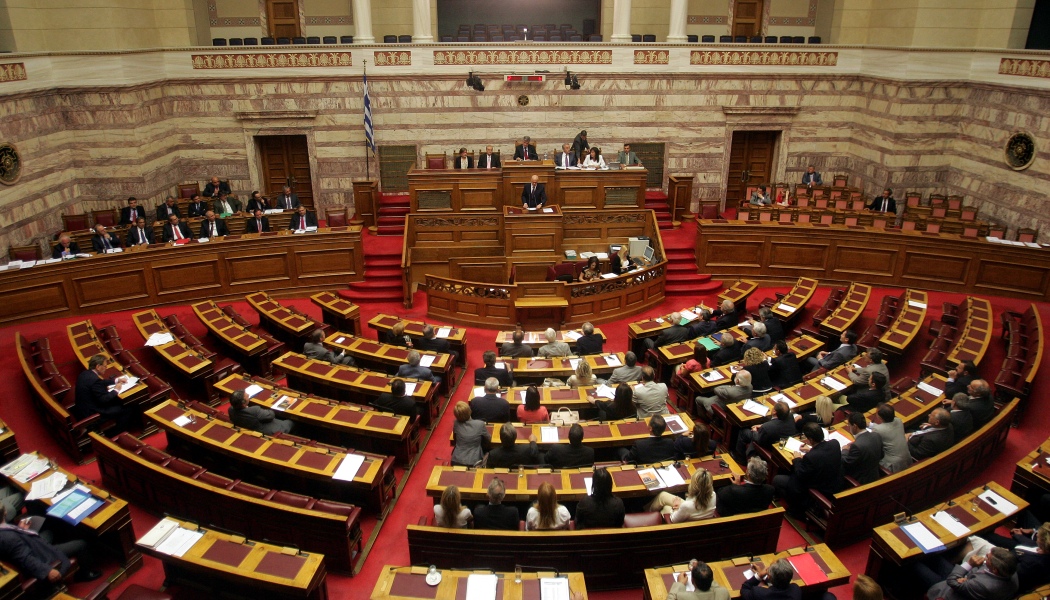 A draft bill for the part-privatization of PPC, the public power corporation, has been approved by a Parliamentary Committee overlooking the procedure. Parliamentary debate on “Little DEI”, as the corporation’s break-away section headed for privatization is being referred to, has commenced and is expected to be completed today.

Monday’s parliamentary session, for a second reading of the bill, proved to be a fiery affair as the coalition government defended its plan to sell 30% of PPC against an onslaught of opposition MPs who charged that the government did not possess the legal right to proceed with the part-privatization.

During his attack of the main opposition party, SYRIZA, the Environment, Energy & Climate Control Minister, Mr. Yannis Maniatis, likened the leftist party’s ways to the extremities of the country’s civil-war era, which followed WWII. Responding to SYRIZA’s accusations that described the part-privatization as a sellout leading to the disintegration of PPC, Mr. Maniatis described the opposition’s stance as “incredibly aggressive rhetoric of deeply civil war-like characteristics.”

Mr. Maniatis also noted that the units included in the “Little DEI” package intended for privatization did not include any islands. He assured that all the funds to be received from the part-privatization would be used to bolster PPC’s financial standing, highlighting that no funds from the sale would head the way of creditors or TAIPED, the Hellenic Republic Asset Development Fund. The minister also ascertained that PPC’s pricing policy for underprivileged social groups, offering lower-priced and free electricity, would be maintained, noting that this was a choice made by the government that could not be affected by any external influences.