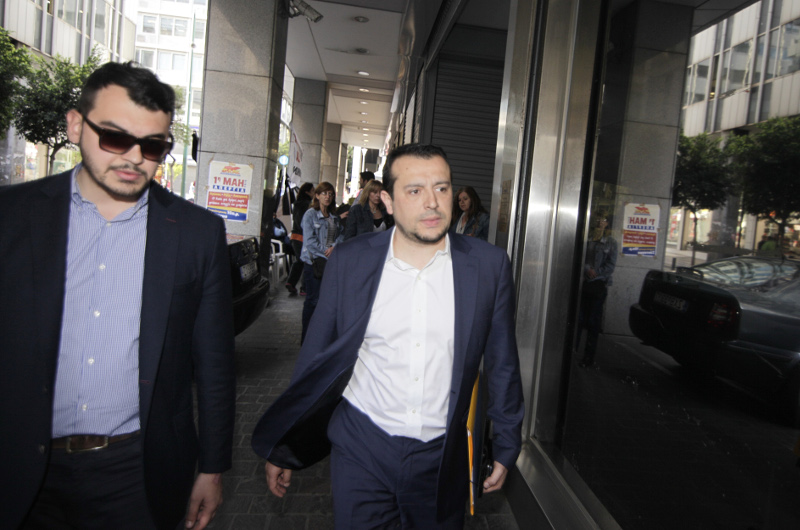 A high-level Greek delegation has traveled to Brussels in the hope of finding common ground between Athens and its lenders before Prime Minister Alexis Tsipras meets German Chancellor Angela Merkel and French President Francois Hollande in Belgium on Wednesday.

Sakellaridis said the two men had been authorised by Tsipras to take part in deliberations that could help bring Greece and its lenders closer to an agreement on the measures needed to unlock 7.2 billion euros of bailout funding.

The Greek government is thought to be redrafting the 47-page proposal it sent to lenders last week.