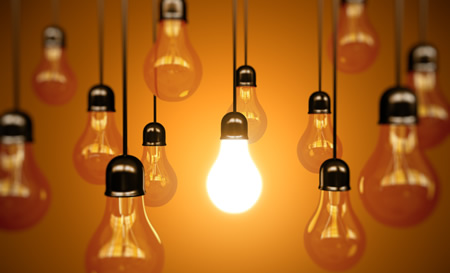 The latest electricity market data provided by LAGIE, the Electricity Market Operator, for the month of July confirm the wholesale market’s structural problems and inefficiencies. Unlike Europe’s main electricity markets, where the law of supply and demand is driving prices lower, Greece’s System Marginal Price (SMP) rose by a considerable 10 percent in July, to 53.17 euros per MWh from 48.18 euros. Certain revisions have been made but are not making impact on the market, which would lower wholesale electricity prices.

Although the production capacity of renewable energy sources (RES) has increased, Greece’s SMP remains fixed even at times when the RES sector is covering over 30 percent of total demand. In other words, significantly lower cost of production is not being reflected in the market.

Secondly, the drastic decrease in fuel and natural gas costs, at seven-year lows, is not registering sufficiently in the market. This indicates how effectively electricity producers are managing their costs.

Thirdly, the law of supply and demand is failing to determine electricity prices in Greece, as highlighted by fluctuating SMP levels amid the ongoing recession’s subdued demand.

These problems are made even clearer when local market prices are compared to those of other EU markets. For example, on Germany’s energy exchange, the price of electricity fell to a 12-year low yesterday, to 30 euros per MWh. Analysts in Germany attributed the development to the level of RES penetration, low demand, as well as lower fuel costs. These factors also exist in the Greek market, without, however, leading to proportionate price reductions in the wholesale electricity market.

It all boils down to meaning that numerous factors are distorting market conditions, and, moreover, that major changes need to be made. However, the latest economic developments, the announcement of yet another round of early elections next month, and the recent change of energy minister, will only delay the implementation of any decisions that may have been reached.