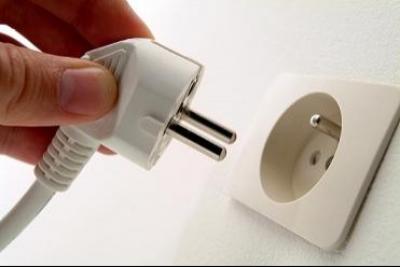 Greek energy-sector officials have presented details of an approach being worked on by RAE, the Regulatory Authority for Energy, as a means of determining the starting price of NOME-type auctions, to the country’s creditor representatives, according to information obtained by EnergyPress.

Generally, the approach being employed by RAE is based on the accounting cost declared by PPC, the public power corporation, for its lignite-based power production, which is estimated at about 60 euro per megawatt hour. A proportion constituting the corporation’s “yield incentive” will reportedly then be deducted from this figure.

Market sources tend to agree that the auction staring prices will be established at levels equivalent to the industrial-sector rates proposed by the Finance Ministry, the corporation’s shareholder, at a PPC general meeting last February. The figure proposed stood at as 44 euro per megawatt hour.

The implementation of a factor, or approach, not yet specified, that would further reduce the rate for industrial units operating at night, such as steel and cement factories, is possible.

Sources said that RAE would submit its finalized proposal – on the method applied and starting prices set – to Greece’s Environment, Energy & Climate Change Ministry, YPEKA, as well as the European Commission’s Directorate-General for Competition, at the end of July.