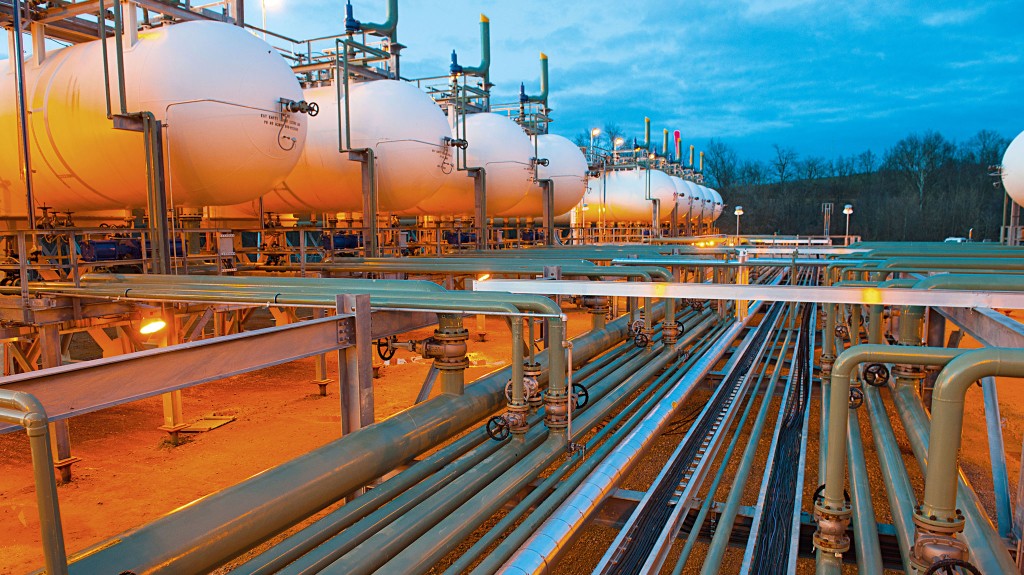 A new wave of reduced natural gas prices is expected in February. The extent of the reduction will depend on the pricing data to be sent next week by DEPA, the Public Gas Corporation, to the country’s three regional EPA gas supply companies covering the wider Athens area, Thessaloniki, and Thessalia.

This promises to be the first reduction this year. Last year, EPA Attiki, covering the capital and supplying a total of 320,000 customers, managed to reduce household tariffs by 18 percent throughout the winter season.

The latest reduction is attributed to the significant drop in oil prices. In Greece, natural gas prices are pegged to oil prices.

As is customary, the industrial sector stands to benefit most from the drop in oil prices. The gas auctions staged for major-scale consumers are a key reason why the industrial sector will benefit more than households. Besides the lower international prices, EPA will also roll over to its customers the reduced prices it secured at the recent gas auction staged by DEPA.

EPA Attiki’s mumber of customers increased by 42 percent last year as a result of the lower natural gas prices, compared to heating fuel costs. This increase would have been far greater had the elections not intervened. They subdued the response of consumers for a program subsidizing heating system conversions to gas.

Procedures to end the regional monopolies enjoyed by the three EPA gas supply companies, as part of the gas market’s reforms, are progressing smoothly. A plan to separate control of the distribution network and supply is also being implemented. The three EPA companies are scheduled to soon submit their new tariffs to RAE, the Regulatory Authority for Energy, which are expected to be approved around the middle of the year.

It is common secret that Shell, which holds a 49 percent stake in EPA Attiki, is not satisfied by the gas market reforms intended to open up the market to competition. It is looking for a way out of the Greek market and is expected to sell its stake in EPA Attiki. DEPA and Eni are among the possible buyers.