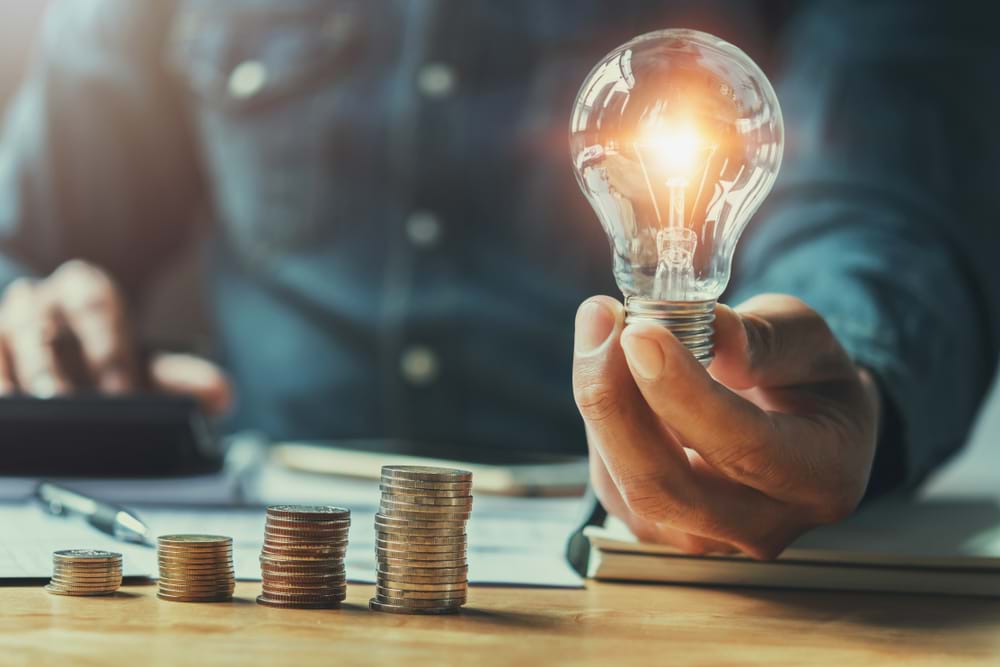 A new model for the country’s electricity market, intended to contain soaring prices brought about by the energy crisis, comes into effect today with the introduction, as a first step, of price caps in the wholesale market, setting remuneration upper limits for electricity producers of all categories.

Any discrepancy between these upper limits and the average price of the day-ahead market will be transferred to the Energy Transition Fund for subsidy support.

The government hopes its plan will subdue electricity prices to levels of between 20 and 30 percent higher than last summer.

Calculations for a finalized electricity price per KWh, following the deduction of subsidies, will be based on state-controlled power utility PPC’s new price list. The government, guided by the utility’s new price list, will set a single price for all suppliers. The level at which PPC will set the bar remains to be seen. The company’s market dominance will set a standard for the entire market.

Though not yet confirmed, it is believed PPC will announce, by July 10, a nominal price of between 460 and 490 euros per MWh, meaning 46-49 cents per KWh.

PPC and all other players are abandoning a 30 percent discount offered to customers. PPC’s subsidies for hydropower and lignite units will now end up with the State, which is assuming the discount-policy role.