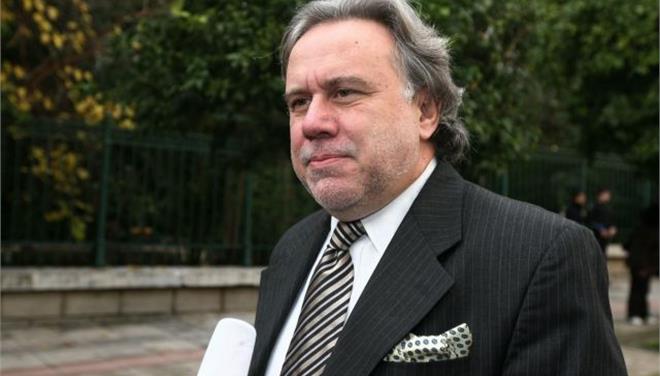 The negotiations between the government and the institutions continue for a second day. The first meeting between Labour Minister George Katrougalos and the heads of the institutions is underway at the Labour ministry.

The negotiations will focus on the social security reforms and particularly on the pension system.

Another meeting between Economy Minister George Stathakis and the heads of the institutions has been scheduled for 7:00 pm to discuss the issue of non-performing loans. The government and the institutions seem to have achieved consensus to extend the current regime prohibiting the sale of these loans until a final agreement is eventually reached.

The issues to be discussed in this week’s negotiations were determined in a meeting between Finance Minister Euclid Tsakalotos and the institutions on Monday.

“There was good mood in the talks on the side of our lenders,” according to sources.

The heads of the institutions will leave Athens at the end of the week after they have concluded the first phase of the program review. There will be a 7-10 days break until they return for another two weeks. The aim is for the program review to have been completed by the end of February, a government source said.