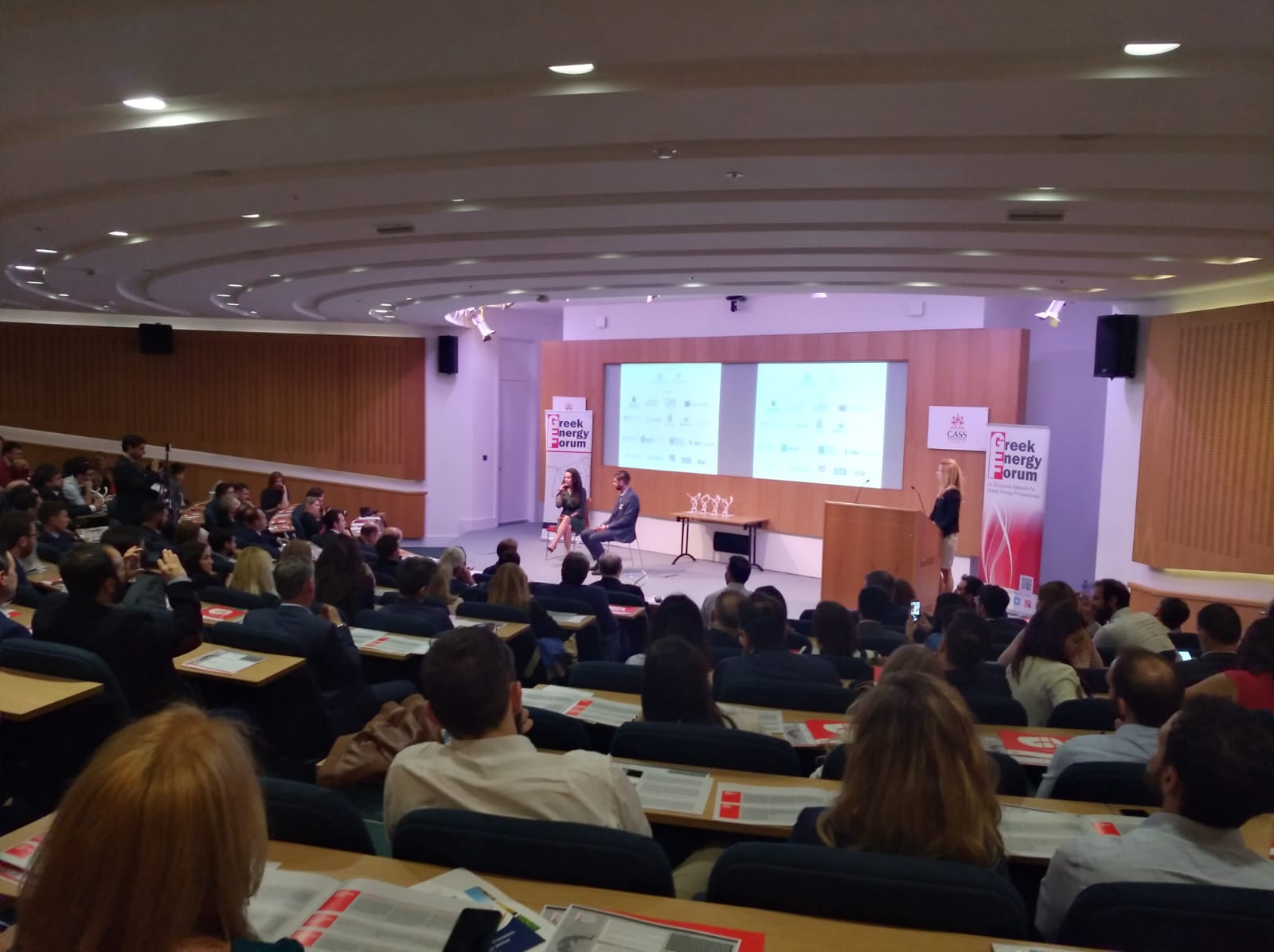 The Mytilineos corporate group Group has been awarded the Energy/Hydrocarbons Company of the Year prize, one of seven awards offered by the Greek Energy Forum, an exchange platform for energy sector professionals, at its annual GEF Energy Awards, held for a second time, at an event just staged at London’s prestigious Cass Business School.

Greek Energy Forum was founded in 2013 and its GEF Energy Awards established in 2016 as a biennial event to recognize and award organizations, enterprises and personalities inspiring others through exceptional work and valuable contributions to the energy and hydrocarbon sectors of the east Mediterranean.

The prizewinners of all categories were voted by an independent prize committee comprised of internationally renowned industry players not linked to the GEF.