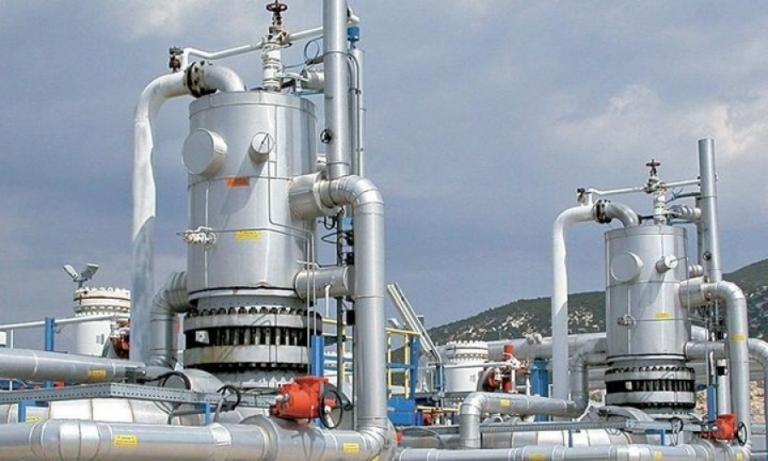 The government and privatization fund TAIPED are expecting strong investor interest in the full sale of gas utility DEPA’s new entity DEPA Infrastructure, a procedure whose deadline for non-binding expression of interest expires this Friday at 5pm.

Authorities will not offer a deadline extension despite requests for more time, sources informed.

Italy’s Italgas, France’s Engie, Spain’s Reganosa as well as two major US funds, KKR and Blackrock, and, possibly, Australia’s Macquarie, are believed to be among the field of players eyeing the DEPA Infrastructure privatization. Senfluga, a consortium made up of Greek gas grid operator DESFA shareholders, is also considering participating in what should be a last-minute decision following related preparations.

Italgas, Italy’s biggest distribution network operator and third biggest in Europe, is believed to have held talks with fellow Italian company Eni for the acquisition of a 49 percent stake of gas distributor EDA Thess, covering the Thessaloniki and Thessaly areas. This stake is currently held by Eni subsidiary Eni Gas e Luce.

France’s Engie, also eyeing other opportunities in the Greek market, has partnered with Energean Oil & Gas and GEK-Terna with the intention of jointly bidding for an underground gas storage facility to be developed at a depleted offshore gas field in the south Kavala region.