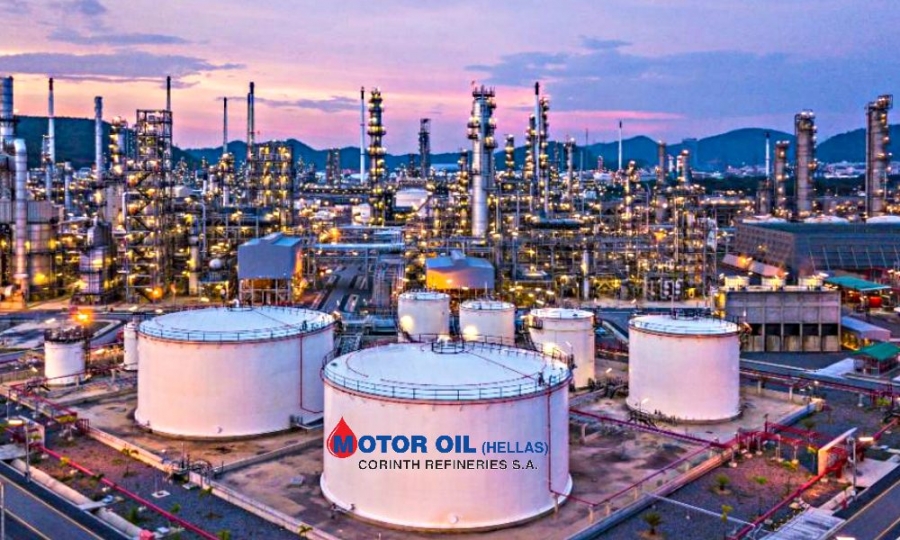 Elevated wholesale electricity market prices have restricted profit figures at retail energy supplier NRG, while profit margins in the refinery division are rebounding and should further improve, significantly, in the second half, the Motor Oil Hellas group has pointed out in a presentation of first-half results to analysts.

The Motor Oil Hellas administration is confident group profit figures will be greatly reinforced by the acquisition of new RES units.