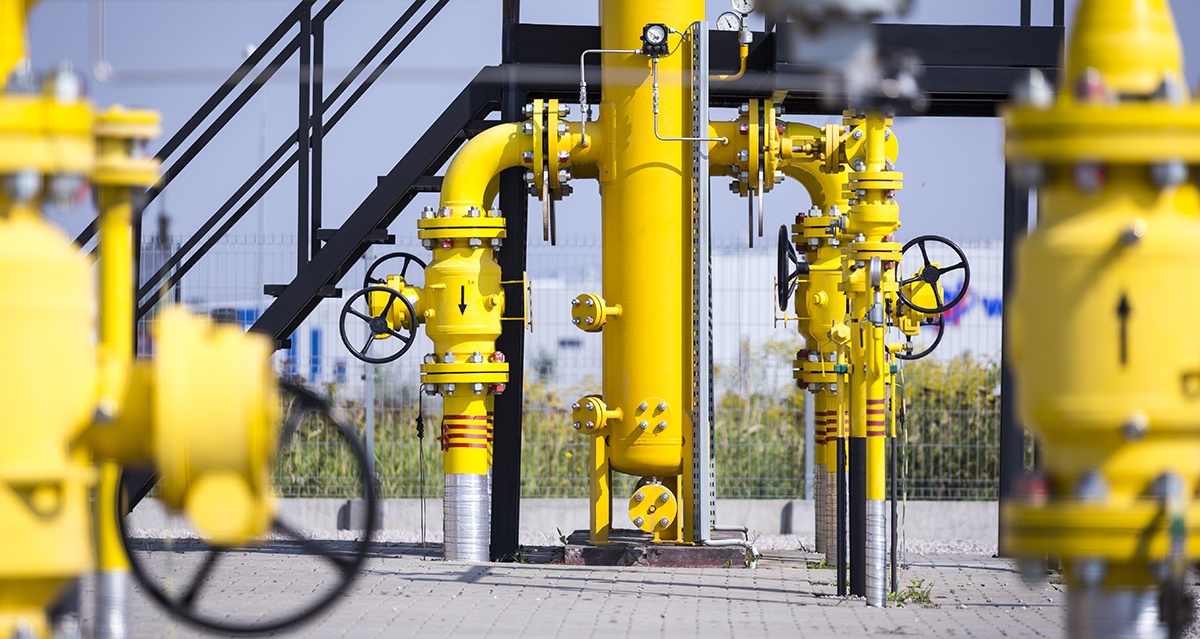 The recently appointed energy ministry appears headed towards a more aggressive privatization policy on gas utility DEPA that could offer investors majority stakes in both its trading and network divisions.

All possible scenarios will be examined at a meeting today between energy minister Costis Hatzidakis and the leadership of privatization fund TAIPED in search of a new plan.

It would require a legislative amendment in place of a previous plan set forth by the minister’s predecessor Giorgos Stathakis prior to July’s election.

That plan entailed a split of DEPA’s infrastructure and trade divisions. Investors would have been offered a 50.1 percent majority stake in the commercial division and, at a latter stage, a minority 14 percent share in the infrastructure division. Such a plan has not been ruled out, but, if eventually picked, it would be revised.

The sale of a majority share in the networks, as is being considered by the new ministry, would offer managerial rights to investors in an effort to boost interest in the sale as well as the sale price.

Besides a revised DEPA split plan, Hatzidakis, the energy minister, is believed to be considering the establishment of a holding company that would house three subsidiaries representing the utility’s commercial, network and international project interests. Investors would be offered stakes in the commercial and network entities.