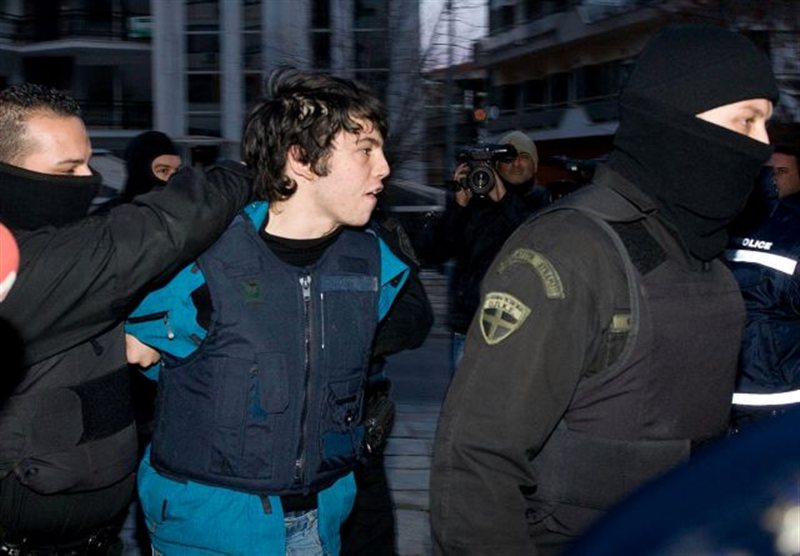 After a court rejected an appeal by the hunger-striking imprisoned anarchist Nikos Romanos for study furloughs, Justice Minister Haralambos Athanasiou on Wednesday heralded legislative reform that would allow inmates to study while serving prison sentences.

It remained unclear, however, whether the move would satisfy Romanos, who, sources said, was planning to make a new appeal for study furloughs.

The government’s bill would allow prisoners to pursue their studies by correspondence or distance learning, according to Athanasiou, who said inmates could study in a designated area inside the prison and have an on-site supervising professor.

His proposal came after a court rejected the 21-year-old’s appeal to be granted furlough so he can study at a technical college. The court’s decision was based on the fact that Romanos, who was convicted last month for armed robbery, still faces trial in connection with terrorist activities and could be a flight risk if released.