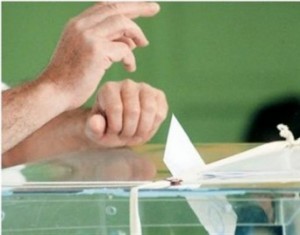 The majority of Greeks is against early elections and believes that the government should continue its work, according to a poll by Kappa Research conducted for newspaper To Vima and published on Sunday.

More specifically, 52.5 pct of the participants said that more time should be given to the government to complete its work compared to 35.5 pct who said it is in favour of early elections.

On the question of who they consider “most suitable for prime minister”, participants gave Kyriakos Mitsotakis 29.1 pct and Alexis Tsipras 28.0 pct.

The poll was conducted after the conclusion of the programme review.