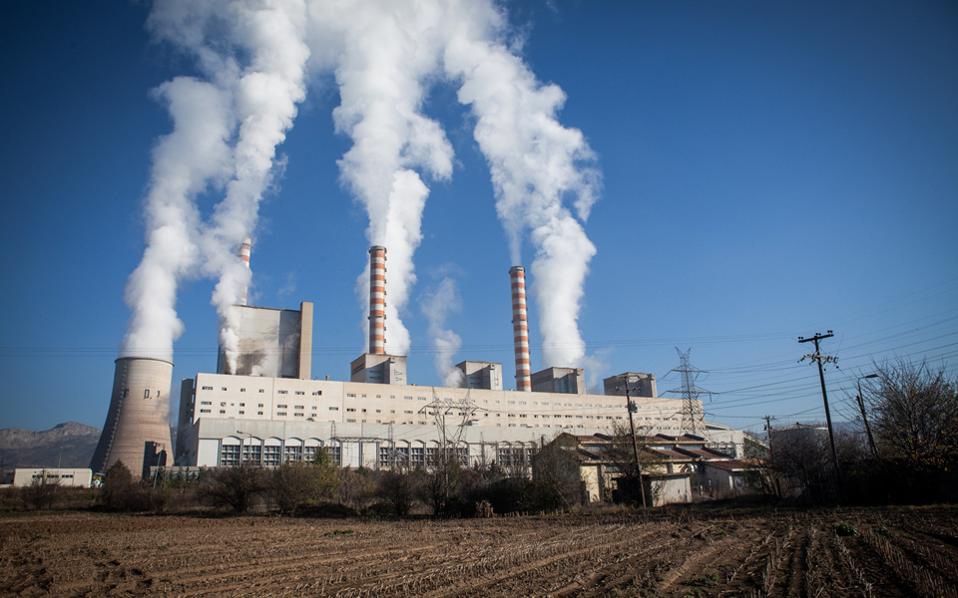 Though an imminent market test for Greece’s bailout-required package sale of main power utility PPC lignite units has yet to be announced, potential investors have already reacted in a variety of ways, most of them hesitantly, as a result of the lack of clarity on a number of issues.

Questions still remain on how overstaffed units and the future course of carbon emission right costs, expected to skyrocket within the next few years, will be dealt with.

In comments to energypress, certain players already ruled out their interest, one example being Elpedison. Offiicals at TERNA and Mytilineos noted they remain undecided and are awaiting further clairity. The Copelouzos group declared it will participate in the sale.

Though the majority of local energy firms have remained cautious, they face no choice but to closely monitor developments, as these could bring about major changes to Greece’s electricity market, assuming the sale effort makes progress. Investor opinion shifts along the way cannot be ruled out.

Financing could be an issue for investors contemplating this sale, to offer a package of units representing 40 percent of state-controlled PPC’s lignite capacity, probably divided up for more than just one tender. Banks, taking their cue from energy firms in Europe’s west, which have turned their backs to carbon-sector investments, seen as unfeasible in this day and age, are no longer anything carbon-related. Any investor financing needs would need to be sought at non-EU banks.

The market test is expected to influence the sale’s prospects, price levels, and shape terms once the tenders are staged next June.

As for investors beyond Greece, Chinese firms are believed to be firmly interested, while a number of east European firms, such as the Czech Republic’s CEZ, as well as Japan’s Hitachi, could also explore the sale’s prospects.