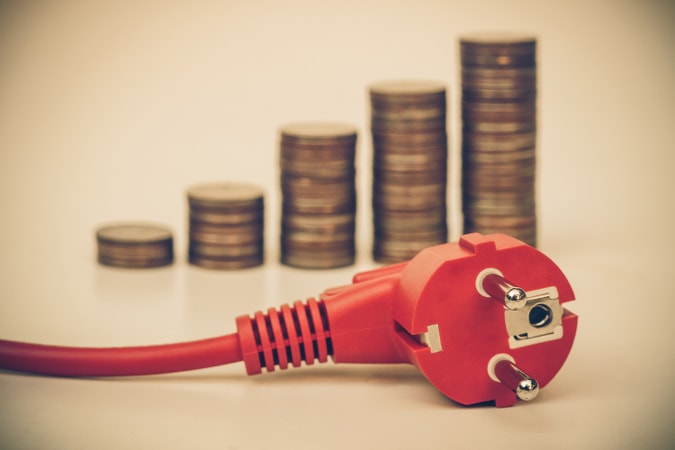 Pressure applied by the country’s lenders for a supplier surcharge reduction for the remainder of the year and subsequent abolishment of this RES-supporting tool in 2019, a demand tabled expressed during a recent visit to Athens for fourth-review bailout negotiations, has not waned. Such a development would prompt a RES-supporting ETMEAR surcharge increase for electricity consumers. Government officials have stressed they are not willing to consider such a prospect.

The lenders have made clear that an ETMEAR reduction decided by RAE, the Regulatory Authority for Energy, late in 2017 represents a breach of bailout terms and must be corrected by the authority for the second half of 2018 so as to enable a supplier surcharge reduction.

Greece’s energy ministry opposed a RAE decision last December to reduce the country’s ETMEAR surcharge as it anticipated the move would not be endorsed by the lenders.

According to energypress sources, the lenders are expecting a Greek proposal for a supplier surcharge reduction concerning the remainder of 2018, a bailout third-review term.

Government officials and the country’s lenders agreed, as part of the third review’s conclusion, that the RES special account surplus, from March onwards, would be utilized to enable a supplier surcharge reduction.

Also, the lenders are applying heavy pressure for the abolishment of the supplier surcharge as of 2019, to be replaced by a new mechanism. A proposal presented by LAGIE, the Electricity Market Operator, for “green certificates” to replace the supplier surcharge as a new type of contribution by electricity suppliers to the RES special account, was strongly rejected by the lenders during their recent visit to Greece.

Reliable sources informed that the lenders initially tabled a proposal entailing coverage of the needed RES special account amount – following the supplier surcharge’s abolishment – through an ETMEAR surcharge increase, estimated at between 170 and 200 million euros for 2018, before reconsidering and suggesting the introduction of a new surcharge of equivalent value to be paid directly by consumers, not suppliers.

Greece’s energy minister Giorgos Stathakis has made clear he is not willing to discuss any additional charges for consumers, whether this is an ETMEAR increase or any new surcharge.

Sources noted that the eventual solution will depend on the overall course of fourth-review bailout negotiations, especially matters concerning the energy sector.