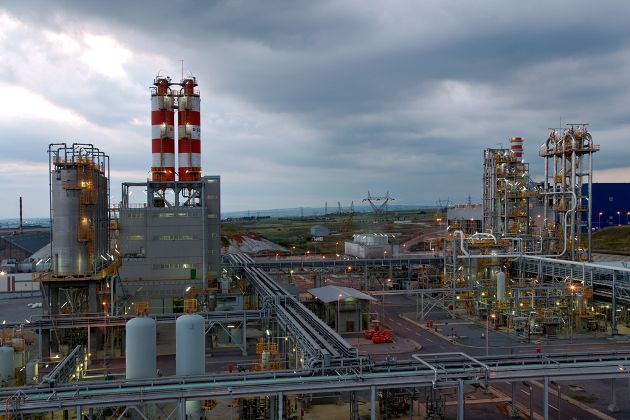 The Latsis group, whose Paneuropean Oil is the main shareholder of Hellenic Petroleum ELPE with a 45.5 percent stake, appears unwilling to participate in a follow-up sale effort for ELPE with the Greek State, holding 35.5 percent of the petroleum company.

The Greek State had offered 20 percent and Paneuropean Oil 30.1 for a concurrent sale effort that failed to draw investors.

A refusal by the Latsis group to become involved in a second sale attempt would leave the government with two basic options – one, to offer the Greek State’s 35.5 share of ELPE through a tender; the other, to offer this stake through the bourse, either as one lump offering or a succession of smaller packages.

Pundits believe a gradual sale through the bourse would be the wrong way to go, contending it would amount to a discount offering.

If a sale through the bourse is eventually chosen, a one-off sale of the Greek State’s 35.5 percent appears the most probable course of action. However, none of the options have been ruled out. A final decision is still ahead. A new administration at ELPE was assembled just two days ago.