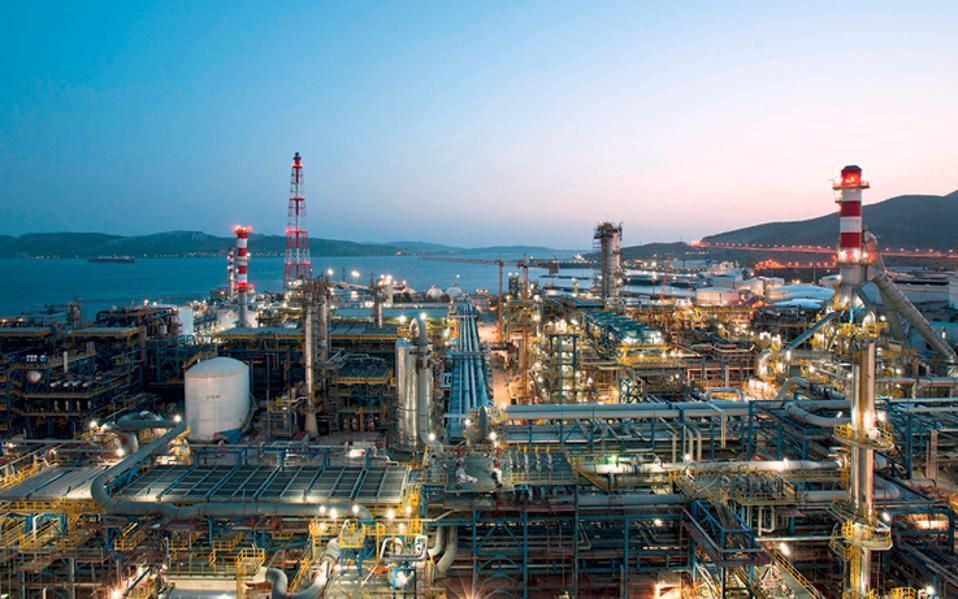 The entrepreneur made clear that he is looking for an optimal solution for ELPE, according to sources. The petroleum company’s recently failed sale will be relaunched, the Prime Minister noted while presenting his administration’s program.

Any ELPE sale relaunch and its shape will greatly depend on upcoming talks between the newly appointed energy minister Costis Hatzidakis and Paneuropean Oil officials.

The outcome of these talks will determine whether the sale’s relaunch will share the same features as the previous effort.

The Greek State had offered 20 percent of its 35.48 percent share in ELPE and the Latsis group’s Paneuropean Oil 30.1 percent of its 45.47 stake for a concurrent sale effort that failed to draw investors.

Paneuropean’s future stake in a hydrocarbons holding company, Exploration Holding Company, will also be pivotal for the ELPE sale.

The previous Syriza government’s energy minister Giorgos Stathakis had secured a 51 percent stake of the holding company for the Greek State. This development gave the Greek state control of ELPE’s existing exploration and production rights.

Prior to this, Paneuropean Oil had reached an agreement for the Greek State’s share in the holding company to be at 25 percent.