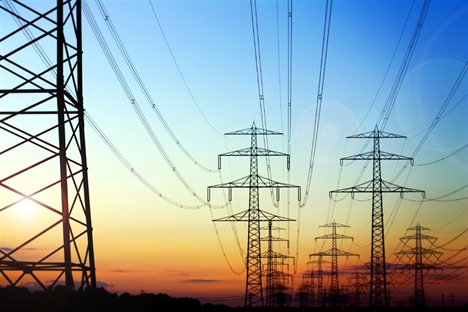 LAGIE, the Electricity Market Operator, now finalizing a study focused on the electricity supplier surcharge introduced last summer through a new RES-sector legal framework, is expected to present its proposals within the current week. The surcharge has risen well above expected levels, prompting market concerns.

RAE, the Regulatory Authority for Energy, will use these results to revise a formula determining the surcharge, which offers financial support to the RES special account.

The authority has pledged to deliver its revised formula by the end of February, when a recently imposed upper limit of 40 euros per MWh concerning the electricity suppliers surcharge expires.

The energy ministry plans to stage a meeting this week to focus on the LAGIE proposal. RAE and LAGIE officials will participate.

Electricity suppliers have forwarded letters to both the ministry and RAE, highlighting the danger of a market collapse should the specific surcharge persist at higher-than-expected levels.

Latest data shows that RAE’s upper limit did produce results but not to the required degree.

According to energypress sources, LAGIE will propose the implementation of fixed lower and upper surcharge levels, one euro below and above an average level of 7.55 euros per MWh.