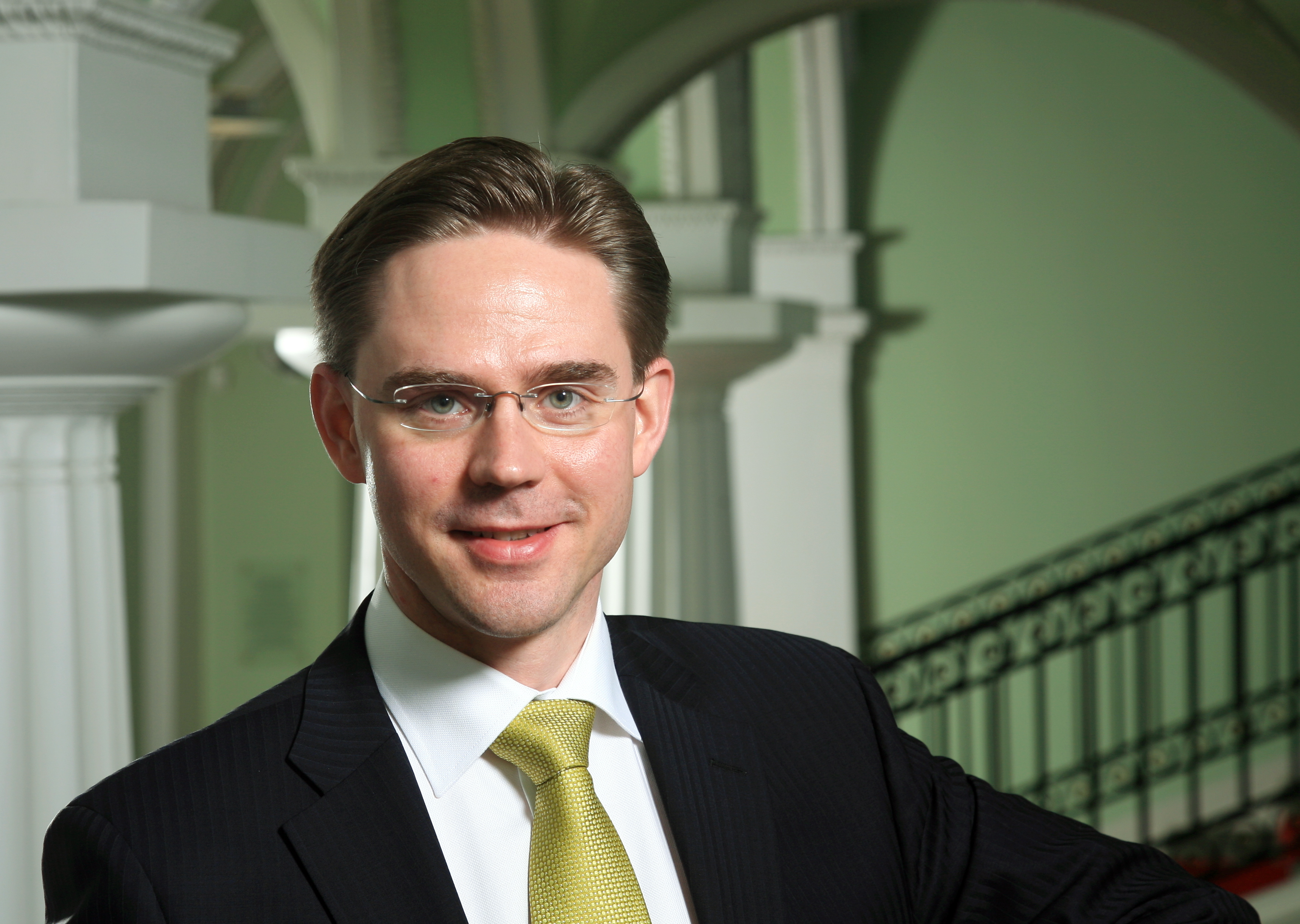 Following a severe market correction in the last 3 trading sessions, with the equities market down by as much as 13.5% and the 10-year bond yields rising close to 9% from c6.7% before the collapse, EC’s VP in charge of Economic and Monetary Affairs and the Euro said on October 16 in a press release that Greece has made immense progress in creating a basis for a sustainable growth model, based on sound public finances, a more competitive economy and a robust, effectively supervised financial sector.

More importantly, however, he stressed that there should be no doubt that Europe will continue to assist Greece in whatever way is necessary to ensure reasonable financing conditions for the Greek state and to smooth the path back to full and sustainable market access.

To that end, the EC will cooperate very closely with the Greek authorities to complete the current review, which will require a comprehensive package of ambitious reforms to be agreed, and will work to ensure a smooth evolution of European support for the country after the end of the current programme.

Also, ESM’s MD Mr. Regling said during an interview that there is a lot of sympathy in the euro area for the idea that Greece should have a precautionary arrangement to accompany its reform efforts, which could be a useful fallback in case Greece needs more money. Mr. Regling also said that Greek debt is sustainable as long as the reform process continues

Finally, Greek FinMin Gikas Hardouvelis said yesterday in a statement that the recent market turmoil does not reflect Greece’s sound fundamentals and prospects, stating that the country is on track to complete its fiscal consolidation programme.