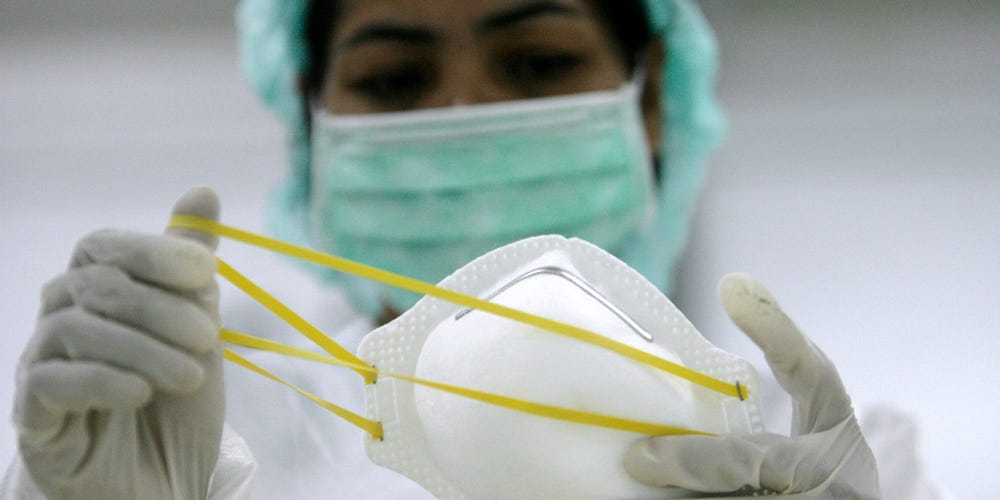 JinkoSolar, one of the largest and most innovative solar module manufacturers in the world, will donate one million face masks and other protective equipment items to several countries severely affected by Covid-19 including Italy, Spain, Germany, France, Britain, Switzerland, South Korea, the Netherlands, Austria, Belgium, Turkey, Portugal and Norway, the company has announced in a statement.

A first batch of 50,000 was packaged and shipped out on March 29 through green passage for export aid equipment under the assistance of local governments, Red Cross and other charity organizations, the statement noted.

This mass donation from JinkoSolar complements its ongoing efforts to support those countries hit by the coronavirus outbreak, it added.

The donations come at a time when governments are struggling to procure enough masks to supply hospitals, health care workers and others in critical and vulnerable professions, the company statement noted.

JinkoSolar said it will deliver these already-prepared one million masks to health care institutions in those epicenter regions in the coming week and would not decline direct requests for aid from hospitals.

This move follows the company’s 12-million RMB (1.54 million euros) donations to China Red Cross in Zhejiang, Jiangxi and Shanghai to set up a special funding to fiscally support medical and health care workers who had been working in the frontier line curing infected patients and saving lives.