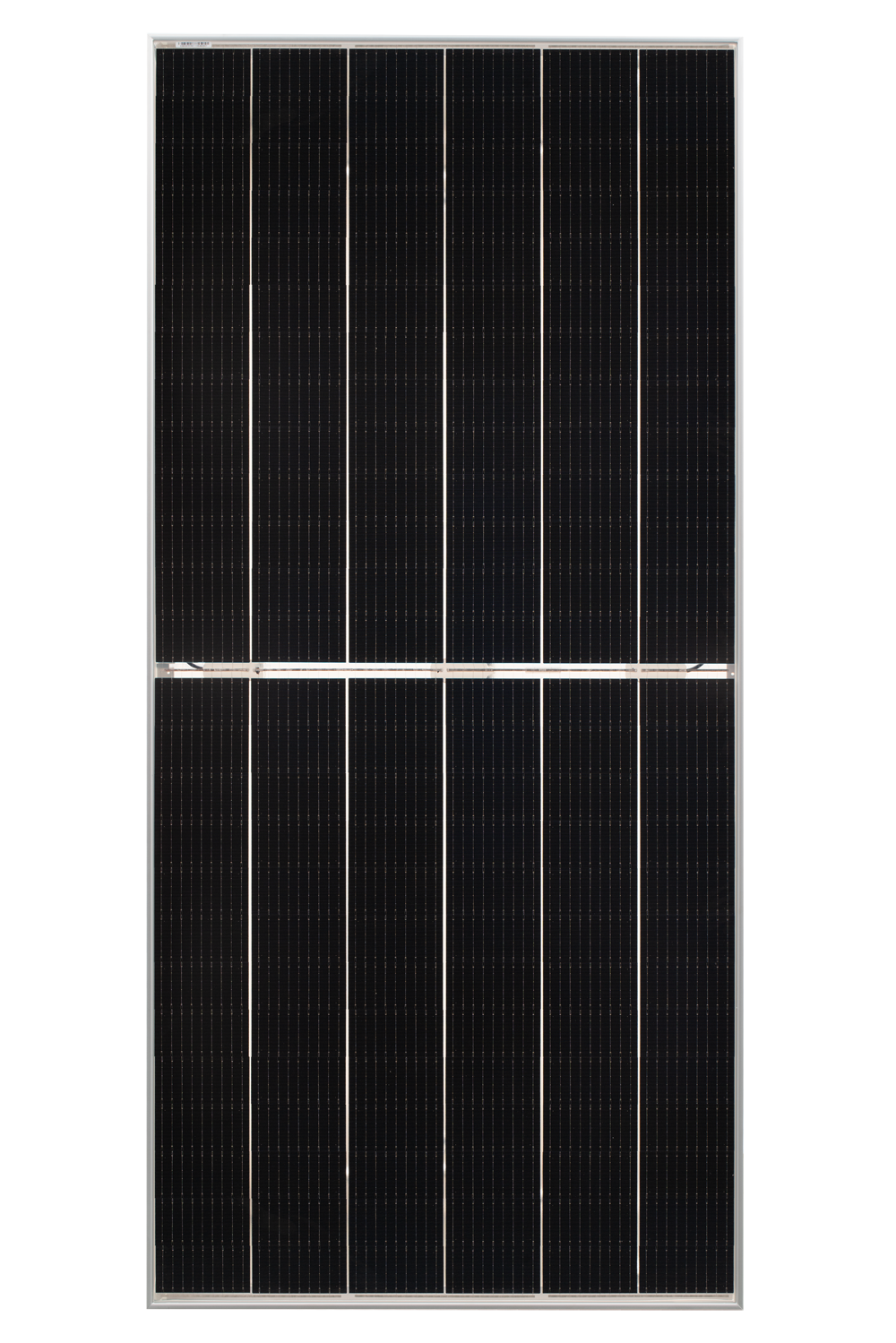 The arrival of JinkoSolar’s new Tiger module, officially launched at All Energy Australia, has been reviewed well with marked gains in efficiency and overall performance, the company has noted in a statement.

The 460Wp Tiger promises to bring an immense power and performance jump, according to JinkoSolar, whose worldwide market share has grown significantly over the past few years.

Also, its increasing sales per quarter arguably reflect the general improvements to its product line, the company noted.

“We’re only just seeing high-end 430 Wp panels using 166” size wafer filtering out into the world and, yet JinkoSolar has just 460 Wp in production. The overall performance gain differs from 430 watt 166” is expected to become low, compared to 460 WP Tiger. The improvements are said to be about 15% of an improved power gain. When 430 Wp panel 166” wafer is being questioned whether it can find enough customers to justify the investment, 460-watt panel is arriving,” JinkoSolar stated.

Mass production will be ready to proceed by the end of 2019, positioning the company ahead of rivals, JinkoSolar noted.

The company is confident that its most demanding customers will make the move to Tiger mainly because of its high efficiency and high-power class, it added.