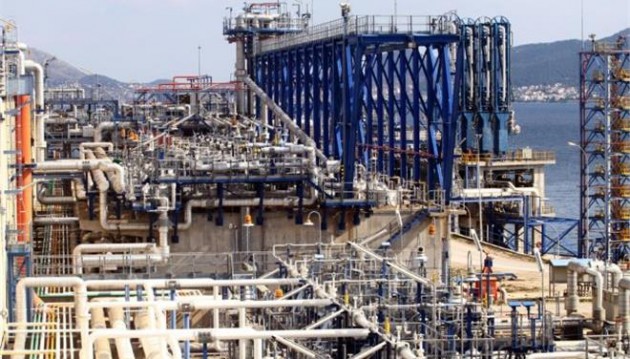 This latest development clarifies Snam’s position on DESFA after it had held back, despite interest expressed by two other fellow European firms, Belgium’s Fluxys and Dutch company Gasunie, which have already forwarded letters to TAIPED, the State Privatization Fund.

The 17 percent share concerns the stake expected to be surrendered by Azeri company Socar, which had originally reached an agreement with Greek officials to acquire a 66 percent share of DESFA before the European Commission intervened, presumably over EU security and competition concerns.

The European Commission has proposed that a third company acquires a 17 percent stake in DESFA, leaving Socar with a reduced 49 percent share in the Greek gas grid operator.

Snam, whose value is estimated at 14.38 billion euros, is regarded as one of the largest developers and operators of natural gas networks and infrastructure. In Italy, Snam transports, distributes and gasifies LNG. The company is already active beyond the Italian market through strategic alliances with major gas system operators. Snam collaborates with Fluxys and holds stakes in Belgium’s Zeebrugge interconnector pipeline as well as the biggest gas pipeline importing Russian gas from Austria to the Slovakian border and Italy.