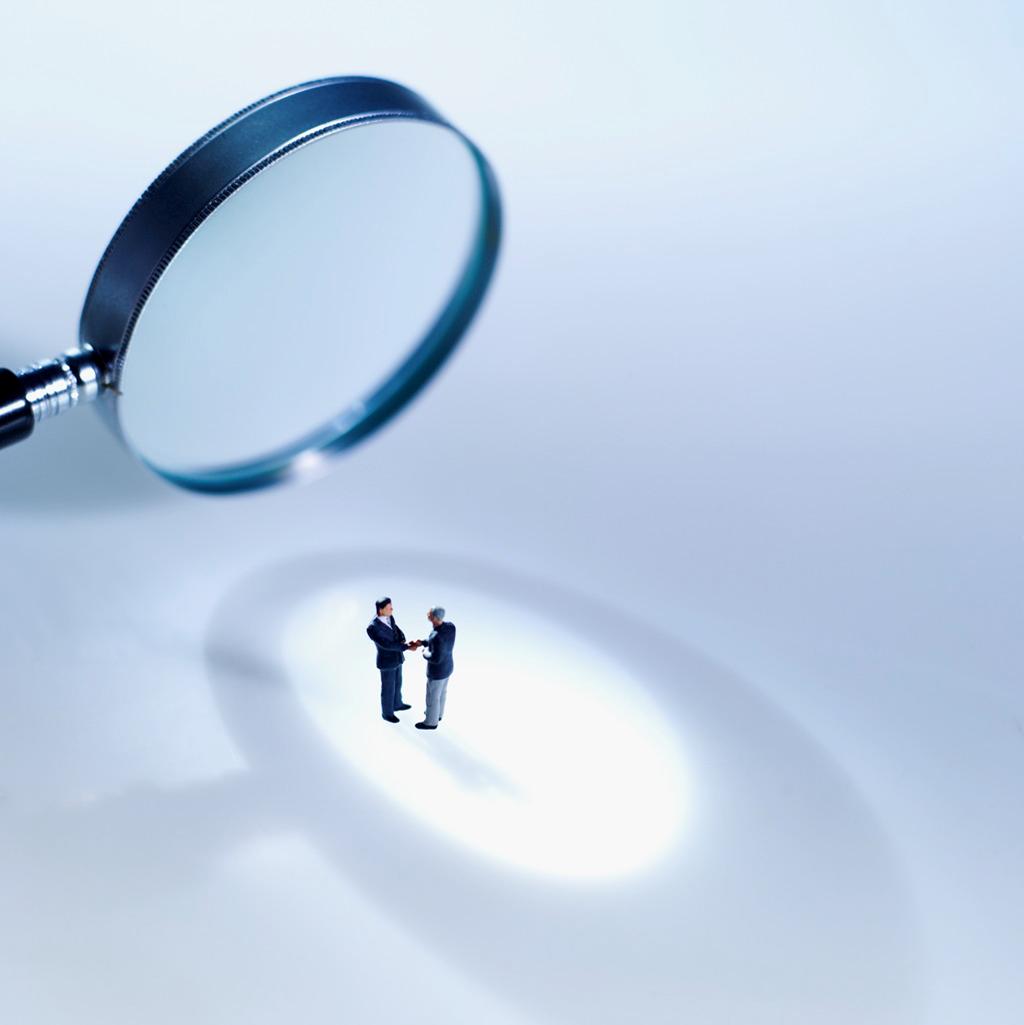 The finance ministry’s investigating services, assisted by Germany, will from Monday begin exhaustive audits of a list of 10,588 Greek nationals with deposits in a Swiss bank, Alternate Finance Minister Tryfon Alexiadis said on Wednesday. The list, supplied by German authorities, concerned sums amounting to 3.9 billion Swiss francs in 2006 and 2.9 billion Swiss francs in 2008, he said.Alexiadis made the statement as he was arriving in Parliament for the debate on the 2016 draft budget before the appropriate Parliamentary committee.“We are following the thread from the start. We will deal a decisive blow to tax evasion. The appropriate public prosecutor has already been informed,” Alexiadis said. “The competent authorities will check and make use of all the evidence, the list will not languish in a drawer for three years as happened with the Lagarde list,” he said.He noted that other sums and names may be concealed behind those on the list, as was the case with the Lagarde list.“There were many tax registration numbers behind just one case in the Lagarde list. We expect something along these lines when we investigate the list from Germany,” he noted, adding that the depositors will be given one last chance to voluntarily reveal their income.