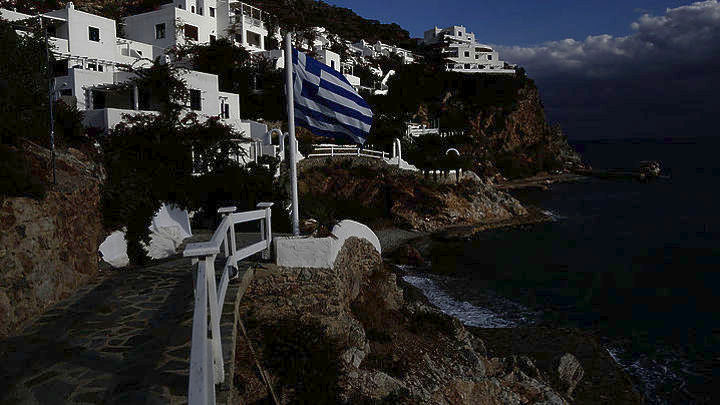 An innovative hybrid project for power generation and supply on the island Tilos, as well as occasional supply to the neighboring jsland Kos, is set to start its trial operation by early February following three years of preparation, ANA-MPA has reported.

A final pending issue was settled on January 16 with the signing of an electricity sale contract between the Hellenic Electricity Distribution Network Operator and EUNICE Energy Group.

The project combines RES energy production with accumulator storage technology, enabling consumers to be supplied during periods when renewable sources (solar and wind) are insufficient or not available.

The project is comprised of an 800-KW wind turbine, a 160-KW photovoltaic unit, as well as a  battery with a storage capacity of 2.4 megaWatt-hour, able to cover the needs of the island for approximately one and a half day during the low-demand winter period. Demand rises during during the summer months.

It is estimated that the project will cover between 80 to 85 percent of the island’s energy needs throughout the year, while, on certain days, excessive energy will be channelled to the island Kos via an existing underwater interconnection.

Frequent blackouts experienced on the island in the summer are expected to be resolved once this project is launched.

Besides its electricity production and storage system, the project is also equipped with modern systems able to foreast conditions for wind and photovoltaic production. “This will assist us in programing – when to charge or unload the battery” underlined Mantas.