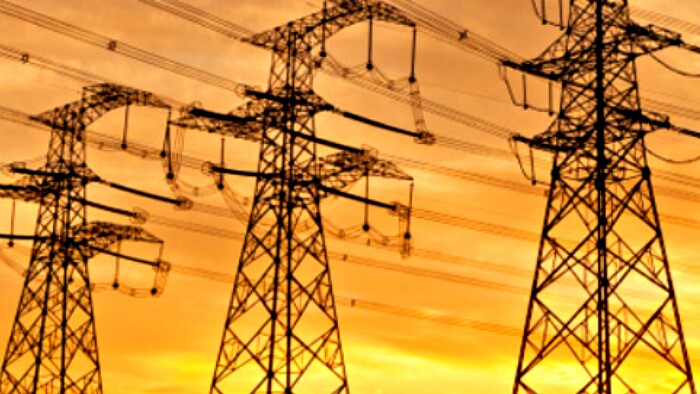 LAGIE, through a public consultation procedure conducted by RAE, the Regulatory Authority for Energy, proposed that a 460 MW amount be split into two smaller auctions offering 200 MW and 260 MW on the same day. The inaugural NOME auction is scheduled for October 25.

The NOME auctions are viewed as a fundamental tool in the effort to generate full competition in Greece’s retail electricity market. The auctions are intended to provide third parties with access to main power utility PPC’s low-cost lignite and hydropower sources as a measure to help break the utility’s market dominance and reduce its market share to less than 50 percent by 2019.

Besides the proposal for a split of the 460 MW auction amount planned for the remainder of 2016, LAGIE also proposed offering just 48 MW through the first auction, citing PPC’s reduced retail electricity market share over the first eight months of this year.

PPC’s market share stood at about 95 percent at the beginning of 2016 and has since fallen to 89 percent.

Recently ratified legislation stipulates that the first NOME auction in 2016 must offer suppliers an amount that is equivalent to eight percent of the previous year’s total absorbed from the country’s grid. Revisions to auction amounts, based on the progress of PPC’s market share contraction, are permitted for future NOME auctions, from 2017 onwards.